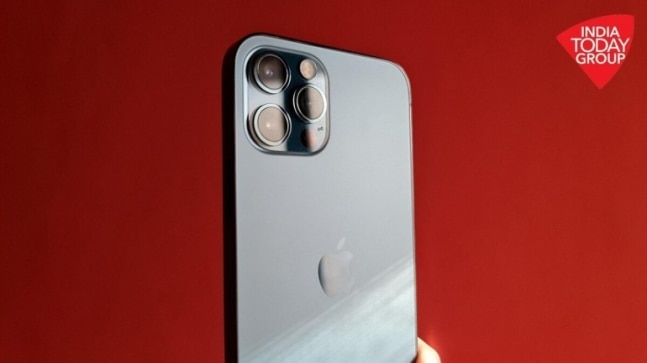 The BoM prices for both new iPhone 12 series models were revealed by Japanese teardown firm Fomalhaut Techno Solutions. The company revealed that the most expensive components used inside the iPhone 12 series phones are Samsung-made OLED displays and Qualcomm X50 5G modem used for enabling 5G connectivity on the new iPhone models. The first component is estimated at $70 per unit while the 5G modem costs around $90. The iPhone 12 series uses top-level hardware components, which is why they are pricey.

The reason why Samsung is a major contributor to this BoM for the iPhone 12 is the switch to OLED displays on all four models. Apple ditched the LCD in favour of OLED panels on the new iPhone models. The LCDs were made by Japan Display and other suppliers for Apple.

The report has outlined that Apple had to cut the battery capacity by 10 per cent to create space for additional parts on the phone. The battery cells for the iPhone 12 are said to have been supplied by Amperex Technology, which is a Hong Kong-based subsidiary of Japan's TDK.

The teardown has also unveiled the markets where most components are sourced from. The biggest component sourcing region is South Korea with 26.8 per cent, followed by 21.9 per cent share by the US. At the third spot, the maximum components sourced are from Japan with a 13.6 per cent share. It is interesting to see that Apple has sourced only 4.6 per cent of the total components for the iPhone 12 from China. China is the biggest market for iPhone manufacturing.

Apple is witnessing a high demand for the iPhone 12 Pro and iPhone 12 Pro Max ahead of the holiday season, according to the renowned Apple analyst Ming-Chi Kuo. However, the iPhone 12 and iPhone 12 mini are not selling higher than the expectations, which goes in favour of Apple since both its premium, high-billed iPhone models are in high demand. Alongside, the Apple product lines of MacBook, iPad, and Apple Watch are also witnessing strong demand in the US.