DisplayMate has given the iPhone 12 Pro Max the highest-ever display performance grade of A+. 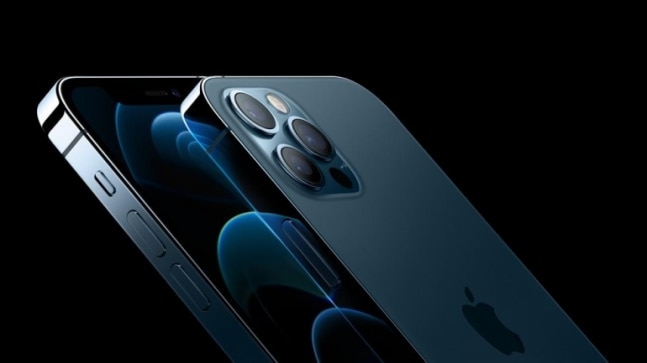 It has only been a few weeks since Apple launched the iPhone 12 series of phones, and since then more information about the phones have started to steadily come in. We've seen a number of reviews in the last few days, and now a new one has come in from DisplayMate, which in its review of the iPhone 12 Pro Max has declared the device as the best there is in terms of display.

Ranking the phone with the highest-ever display performance grade of A+, DisplayMate has given the device the "Best Smartphone Display" award after the iPhone 12 Pro Max managed to hit a milestone by breaking 11 records or matching an existing one. This is very impressive and it compares even more favorably to the iPhone 11 Pro which at the time of launch matched or set nine performance records for the display.

Yet, even as the phone sets new records, what's interesting to note is that it still does not match up to the competition when it comes to one of the most important display metrics there exists today -- refresh rate. This is because the iPhone 12 series of phones still refresh at 60Hz even as phone makers such as Xiaomi, OnePlus, and Samsung launch panels that can go even higher than 120Hz.

But despite this, as DisplayMate suggests, the panel on the iPhone 12 Pro is still pretty good, which with its 6.7-inch Super Retina XDR screen that offers a resolution of 2778x1284 pixels and 1200 nits peak brightness at a pixel density of 458ppi is arguably the best you can get your hands on right now. Proof of this is obviously the number of records that the phone has broken in the DisplayMate review.

Here's a list of records set by the phone.