Some new iPhone 12 concepts have surfaced on the web, showcasing a design that's inspired from several rumours. Will the 2020 iPhone look anything like this? The anticipation for the next-generation iPhone is always high throughout the year. Why? Because the iPhone brings in particular tech trends to the market that other phone makers start following. Fans of the Cupertino based brand also look forward to the next generation iPhone model, and hence, some stunning renders emerge from time to time based on the existing rumours about the upcoming iPhones. For now, the iPhone 12 is the most hyped iPhone and it has got some fancy renders already.

Yes, you may be wondering Apple launches new iPhones every September and isn't it too early for leaks? Leaks regarding new iPhones keep coming out from several sources from almost a year prior to the official launch. Hence, if you are looking forward to the next generation iPhone, you can feast your eyes on the latest crop of renders released by ConceptsiPhone on YouTube.

The new iPhone 12 Pro renders show a device that looks familiar to the iPhone 11 Pro models but differs slightly in many areas. The iPhone 12 Pro is shown to get a design inspired by the current generation iPad Pro with flat edges. The phone is retaining the Slider as well as the volume buttons but it is shown losing out on the charging port. Instead, the iPhone 12 Pro is expected to solely rely on wireless charging for filling up its batteries! The iPhone 12 Pro shown here also loses the display notch, which is a pleasant sight for the notch-haters. However, the top bezel will be noticeably thicker consisting of the cameras as well as the sensors for FaceID. In complying with the rumours, the phone is also shown having an in-display fingerprint sensor similar to hundreds of Android phones. The rear cameras also gain a ToF sensor.

Oh, if you were wondering, the iPhone 12 Pro is also shown in a new Blue colour variant.

As of now, it is too early to comment on the design of the iPhone 12. These renders show a concept that might be impractical to use given the current technological prowess. We still need charging ports with support for fast charging as wireless charging is yet to be as fast as wired charging. Apple focuses on design highly and going with irregular bezel sizes on all sides seems unlikely for Apple. Hence, it seems that the notch might be staying for long on iPhones. 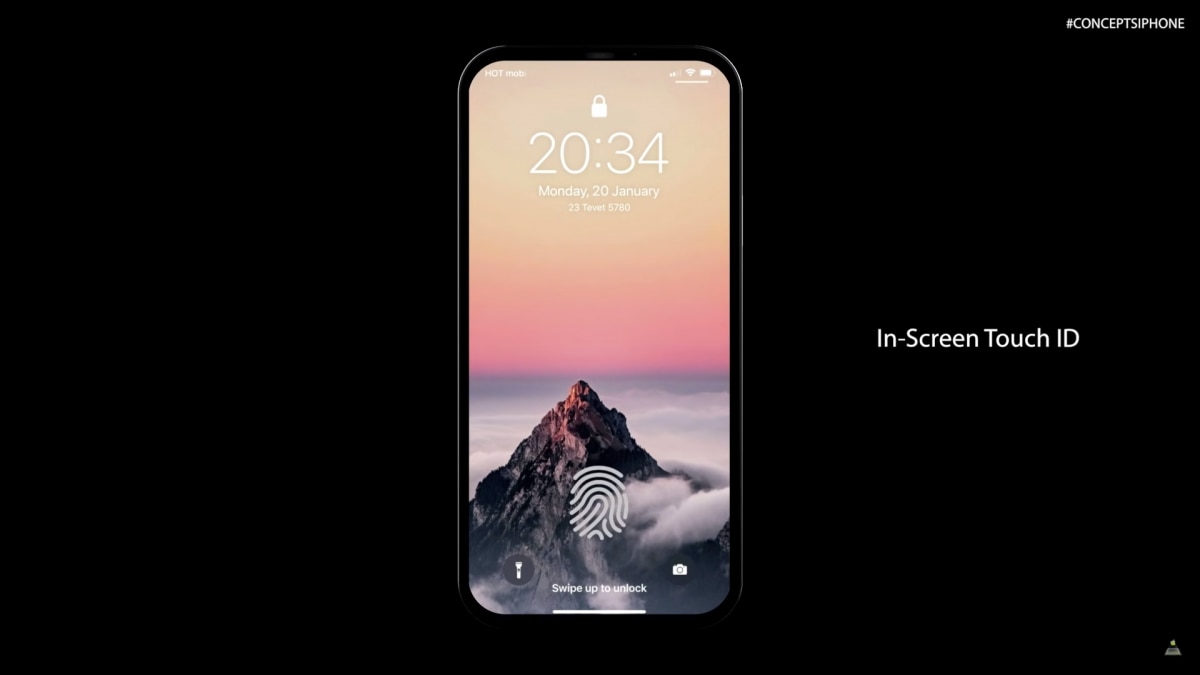 However, as a concept, this iPhone 12 Pro could be highly impressive if Apple manages to bring out an iPhone as advanced as this one.

What can make the iPhone 12 Pro more useful? 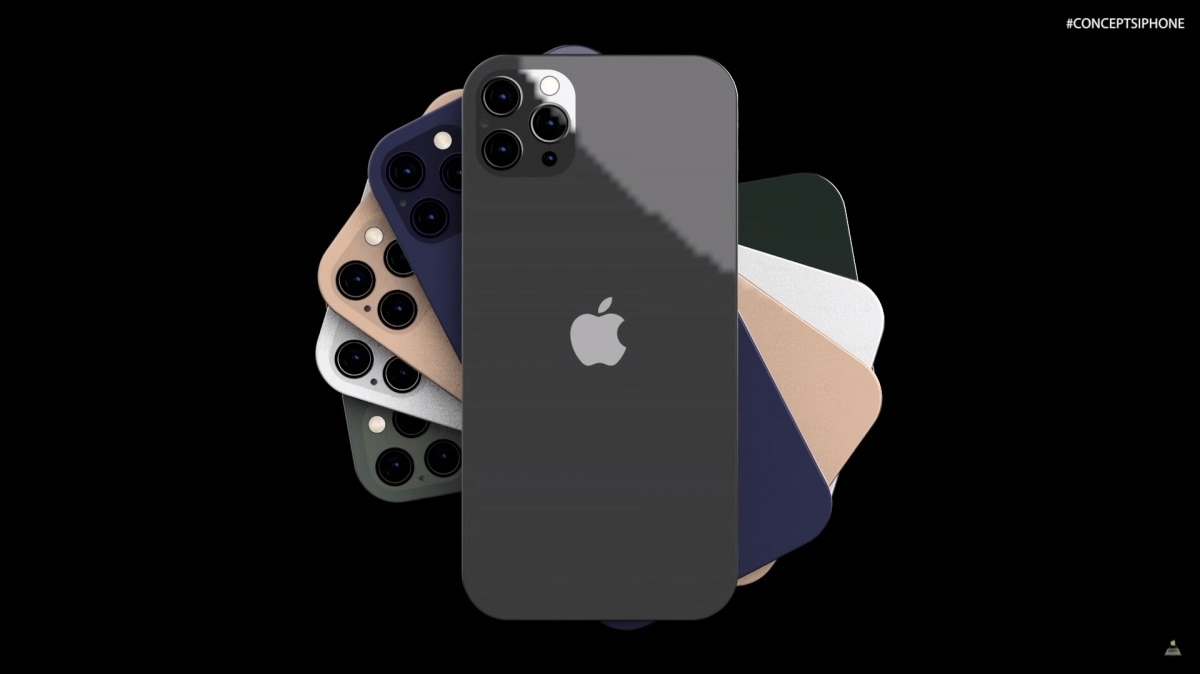 What we believe will come to the iPhone 12 Pro variants, based on information from reliable tipsters, is a bigger 6.7-inch display on the iPhone 12 Pro Max, the next-generation Apple A14 Bionic chip with support 5G networks via Qualcomm Snapdragon X55 5G modem, and iOS 14 out of the box.

Motorola G Stylus is the new G series variant this year, Moto Z5 could also be coming to MWC