Apple has removed the EarPods earphones and power adapter from the iPhone retail box that will ship globally. 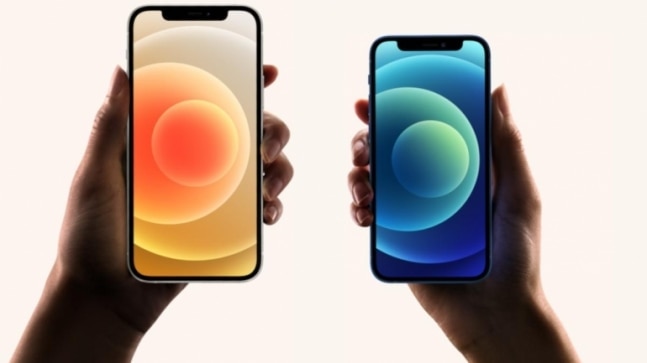 Apple irked several people when it said it will no longer be shipping the power adapter and EarPods accessories inside the iPhone retail box. The box for iPhone 12, iPhone 11, and iPhone XR comes only with the USB to Lightning cable. Apple said this move will help reduce its carbon footprint and contribute to saving the environment. But Apple is taking a U-turn to provide the earphones, at least in a single market for now.

Pitching it as the efforts to save the environment from carbon emissions, Apple unwelcomingly removed the power brick and headphones from this year's iPhone 12 retail box. Apple stressed plenty of users already have power adapters and earphones lying at their place from previous iPhone models and that they should use these accessories instead of getting the new models.

While it makes sense when you are abiding with the recycling practices, it is economically not logical because Apple did not lower the price of the iPhone while removing the accessories. Apple is selling these accessories separately, although with a nominal discount over the previous price. At the same time, Apple is packing the same accessories with its latest iPad models, so that environment-saving chatter does not hold much water.

Apple launched the iPhone 12 series earlier this month. The series has four models: iPhone 12 mini, iPhone 12, iPhone 12 Pro, and iPhone 12 Pro Max. None of these models comes with the accessories inside the retail box but you get the charging cable. Apple's regular 5W charger is way underpowered considering how charging technologies have evolved over years. For less than Rs 15,000, you get the 65W charging now on Android phones. As such, you are maybe better off the power adapter but not when you are still paying money in the same ballpark.