iPhone 13 launch could be impacted by chip shortage, Foxconn hit by supply issues

In its earnings call, component major Foxconn has highlighted a shortage in global chip supply that is likely to affect its shipments to its clients, including Apple, Google, Microsoft, and others. 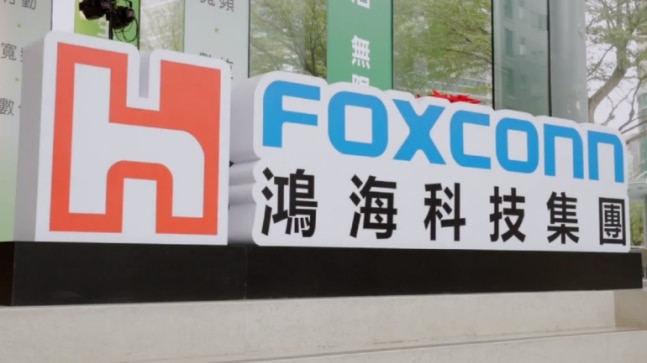 Foxconn has announced a chip shortage that could impact major planned launches later this year, including a delay in iPhone 13 launch. Technology majors across the world have big plans for the year 2021, partly to make up for the pandemic hit year that has gone by. All the commitment and resources, however, might not be enough to stay on track as planned, as there is a global chip shortage that is likely to affect the entire tech industry.

The same has been confirmed by Foxconn recently, the world's biggest contract electronics manufacturer. As reported by Nikkei, the company has stated that the global chip shortage will reduce its shipments by 10% this year.

The shortage came to notice this month, Foxconn Chairman Young Liu said in earnings call on Tuesday. For now, Liu predicts that Foxconn will ship 10% fewer products than it had planned. It is yet unsure as to how long the supply will be affected. As per Liu, the shortage might extend to at least the second quarter of next year.

The supply constraint will especially affect the "home economy products." On the other hand, orders that were secured a long time ago will not bear the impact as such, Liu said.

For those unaware, Foxconn is one of the key suppliers to major tech firms. Its clientele includes Apple, Google, Microsoft and HP. The company is notably the biggest producer of iPhones for Apple.

Its recent revelation of the global chip shortage and the resulting snag on the supply will, hence, likely affect several players in the industry.

It is unclear if the current shortage in chips could impact or delay the launch timeline for the upcoming iPhone 13 series expected to be announced around September.

Though the supply shortage reported for now is nowhere close in comparison, it can have a similar effect on other clients of Foxconn. On the larger front, the shortage of chipsets is not a problem exclusive to Foxconn. Several players in the industry, including Samsung, Sony and Microsoft, have reported the same. Even automobile manufacturers, including Volkswagen and Toyota, have been struggling with the issue, as there seems to be no solution to the limited availability of semiconductors as of now.

Foxconn also plans to join the EV race with its own production. This chip shortage will also impact all its plans and subsequent efforts if it is not resolved at the earliest.

Also read: | Mobikwik data breach said to be largest KYC leak, personal data of 3.5 million users up for sale on dark web
Also read: | iPhone 12 Pro Max 512GB is selling with discount on Amazon and you should totally ignore it
Also read: | Google Meet to give free video calls up to 24 hours to personal Gmail account users till June