The upcoming iPhone 13 is expected to see some significant changes. It is supposed to feature a smaller notch, an upgraded set of cameras, a 120Hz LTPO display, an under-display Touch ID and more. iPhone 13 has already been subjected to a plethora of leaks helping us with a lot of details. We already know about the design of the upcoming series through the renders that surfaced online. Also, a few key specs popped up to provide us with a clearer picture of th upcoming iPhone 13 lineup.

The rumours and the renders suggest that the upcoming iPhone 13 lineup will follow the same design language as seen in the previous iteration. However, we could see design changes like a shrunken notch, portless charging and an in-display fingerprint scanner.

Further reports suggest that iPhone 13 series will ship with a 120Hz LTPO display, improved battery life and a better set of cameras.

More like last year, the Cupertino giant is expected to bring four iPhone 13 models that include - the standard iPhone 13, the affordable iPhone 13 mini, the high-end iPhone 13 Pro and the flagship iPhone 13 Pro.

The leaks, rumours and reports have helped us gain a lot more about these devices than what we had previously known. Hence, we decided to stack everything we know so far about the upcoming iPhone 13 series.

--Starting off with the design, the most significant design change that you might see on the upcoming iPhone 13 series is the inclusion of a shrunken notch. Several leaks have appeared to confirm that Apple is downsizing the notch to incorporate a bigger display. --A more recent leak reported by a credible website reveals the front glass panels of the iPhone 13 lineup. The images showcase three different sized glass panels with a small hole for the selfie shooter.

--Moreover, the top bezel can be seen having a small cutout which we suppose is for the earpiece/speaker. To remind you, the notch on the iPhone 12 lineup series was included in the notch itself.

--Another interesting rumour suggests that the iPhone 13 series may feature a portless design on one of the models. However, a renowned Apple analyst denied this change to take place in the iPhone 13 lineup. He said, "At present, the MagSafe ecosystem is not mature enough, so the iPhone will continue to use the Lightning port in the foreseeable future."

--There are strong statements being made around the inclusion of an LTPO display on the Pro models of the iPhone 13 series. Also, these are expected to be 120Hz high-refresh displays that do not need extra components under the display to enable adaptive or, say, scalable refresh rate.

--For your information, LTPO is a superior and power-efficient backplane technology that can switch the individual pixel on display on and off. Thus, allowing for better battery life on the Pro models. 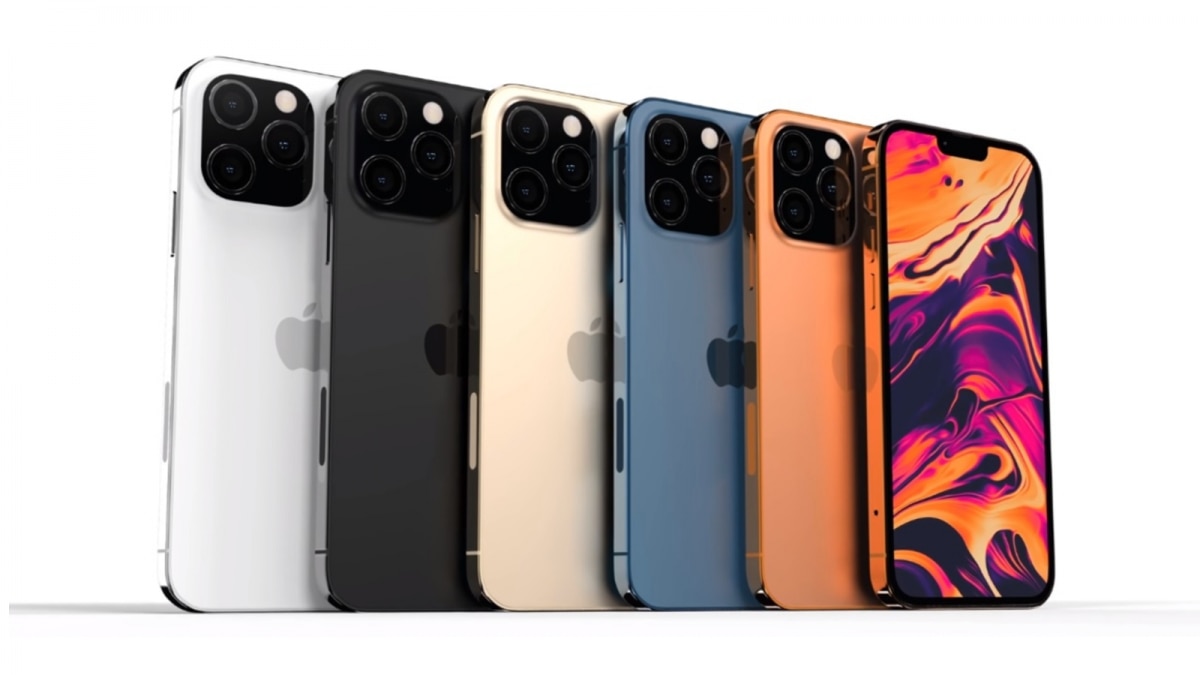 --The Touch ID was replaced by Face ID on the iPhone X series. However, a bunch of reports suggest that it is coming back on the iPhone 13 series with an in-display fingerprint scanner. If this comes out to be true, we will see an under-display scanner on the iPhone for the first time.

--Another leak says that the upcoming iPhones will be a tad bit thicker, to be precise, by approx 0.26mm to make space for a bigger battery.

--Finally, we may also see an always-on display on the iPhone 13 like most high-end Android devices.

--The report further details that the chipset is being developed by TSMC and will begin production in May.

--New iPhones may see a major upgrade in terms of wireless connectivity. Apple's settlement with Qualcomm allows it to use Qualcomm's latest Snapdragon X60 5G modem. This modem will expectedly be integrated into the upcoming A15 Bionic chipset thereby, saving a lot of battery life.

--Apart from this, the iPhone 13 will also have support for the latest Wi-Fi compliance, i.e. the Wi-Fi 6E/6. 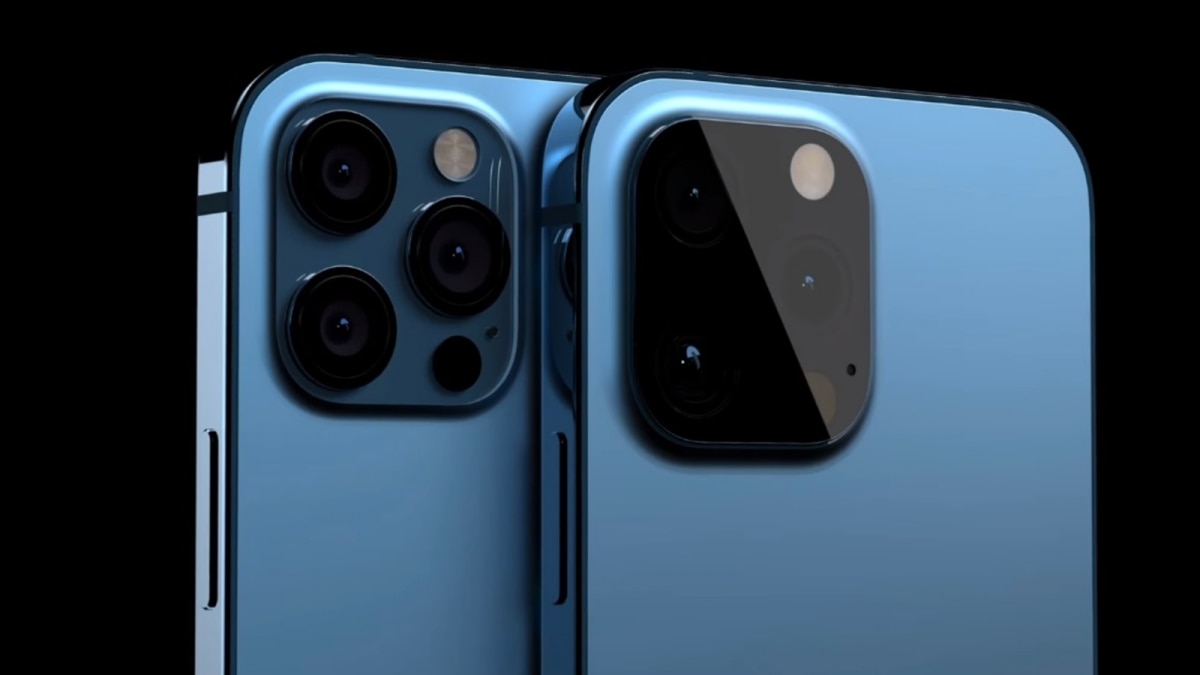 --The iPhone's come with some of the best cameras available in the smartphone markets. We are already aware of the capabilities of the cameras on the iPhone 12 lineup, hence, Apple is looking to build upon the same.

--Several reports have hinted towards a six-element Ultra-wide lens on Pro models. The current iPhone 12 Pro setup features a five-element ultrawide lens on the iPhone 12 Pro and Pro max. This should bring better image and auto-focus capability to the respective devices.

--Another interesting rumour suggests that Apple is looking for suppliers for a "folded lens" camera that will improve the iPhone 13's optical camera zoom.

--Besides this, the iPhone 13 models are suggested to get an upgraded ultra-wide lens with an f/1.8 lens. This information is not in line with the previous leak from the famed analyst Ming-Chi Kuo, which said that only Pro models would get new cameras. This new f/1.8 lens will allow a lot more light to enter the lens, resulting in an overall crisper image.

--Kuo further added that the upcoming iPhone 13 Pro and Pro max would borrow the Sensor-Shift stabilisation technology from the iPhone 12 Pro max. This should hugely benefit the video and image stabilisation on Pro models.

Apple recently announced the date for this year's Worldwide Developers Conference (WWDC), slated from June 7 to June 11. This will be a completely virtual event like last year. Apple may reveal some important details about the upcoming iPhone 13 series during this event.

As far as the launch of the iPhone 13 series is concerned, Apple is expected to hold its iPhone 13 launch event in late September, a supply chain analysis reveals.

OnePlus 9 Pro review in 5 points: Stellar cameras, fast in all it does but price goes up