Apple is likely to introduce its 120Hz ProMotion display on the iPhone 13 lineup this year. The speculation is now confirmed by industry sources, which also say that a crucial technology in the display use is now complete. 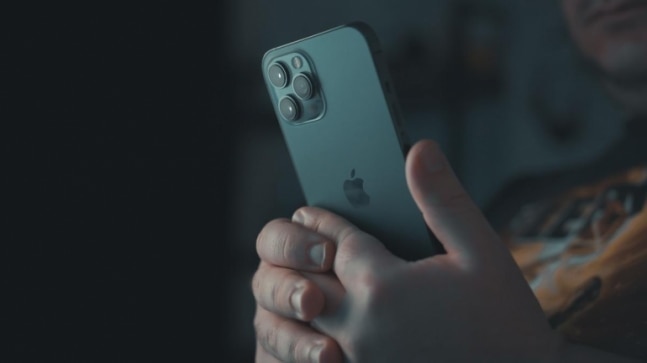 Long-standing rumours around the next Apple iPhone lineup are now being confirmed through new sources. A recent example is that of the 120Hz ProMotion display on the iPhone 13 series, which a new source confirms will make its way for the first time ever on iPhones this year.

The confirmation comes through a report by DigiTimes. Citing industry sources, the supply chain monitor states that both Samsung and LG are converting their iPhone-only production lines to LTPO tech production.

LTPO or low-temperature polycrystalline oxide (LTPO) displays have been rumoured on iPhones a couple of years now. The report mentions that the transition by the supplying firms to Apple is almost complete and will make way for iPhone 13 series displays in time.

As for the lower models in the series, Apple is sourcing OLED displays made by LG Display and BOE.

The report also confirms an important update in the use of LTPO. It states that Apple has completed work on its battery-saving technology for LTPO thin-film transistors. The technology is being deemed essential to provide quality battery backup on high-refresh-rate displays. The report mentions that it now enables up to 20 per cent reduced power consumption on LTPO displays.

The displays were first seen on Apple's iPad Pro lineup. They were since rumoured to make their way into the iPhone product portfolio too. Information through the new sources is hence, in line with what Apple is anticipated to bring next to its phone lineup.

Apple is also rumoured to launch its next iteration of the iPad Pro later this month. The iPad Pro 2021 series is speculated to come with Apple M1 chipsets, a mini-LED display on select variants as well as a redesigned camera bump on the larger variant.

Also read: | iPhone 12 can be bought for Rs 67,900 in Flipkart sale, here is how the deal works
Also read: | Asus ROG Phone 5 review: A hit for gamers with some misses for regular users
Also read: | MacBook Air 2021 launch: Specs, features, release date, India and everything we know so far