The latest renders of Apple's iPhone 13 show the smaller notch, new camera arrangement, and other changes. Italian case maker Pigtou, together with insider xleaks7, have created high-quality renders and 3D rendering of Apple's upcoming iPhone 13 based on the latest rumors and leaks. These iPhone 13 images are a great guide to what we can expect from Apple this year.

The renders specifically show off a RED edition of the basic iPhone 13 and give us a good look at what's new and what's different between the current and next-gen iPhone.

Thanks to my partners at @pigtou_

According to the post, the iPhone 13 will be a little shorter but a little thicker than the iPhone 12, measuring 15.8 x 2.8 x 0.3 inches. This points towards a 6.1-inch display, like on the iPhone 12. All four iPhone 13 models will feature larger batteries than their iPhone 12 counterparts, according to Ming-Chi Kuo. This would support the 120Hz display.

In March, Kuo also predicted that the two iPhone 13 Pro models will use LTPO technology in their displays for a 120Hz refresh rate. The number of hertz a phone screen is able to display refers to its number of frames per second, which determines how fast and smooth the screen feels when you're scrolling through apps and web pages. It also affects how smooth supported games feel.

Many people were expecting to see the 120Hz refresh rate in the iPhone 12, since some higher-end phones, including the Samsung Galaxy S21 and the OnePlus 8 Pro, have this feature. On Twitter, tech analyst and leaker Jon Prosser claimed the decision not to implement 120Hz in the iPhone 12 Pro was made due to battery life issues, since 5G drains so much battery on its own. But that will likely be less of a problem in the iPhone 13. 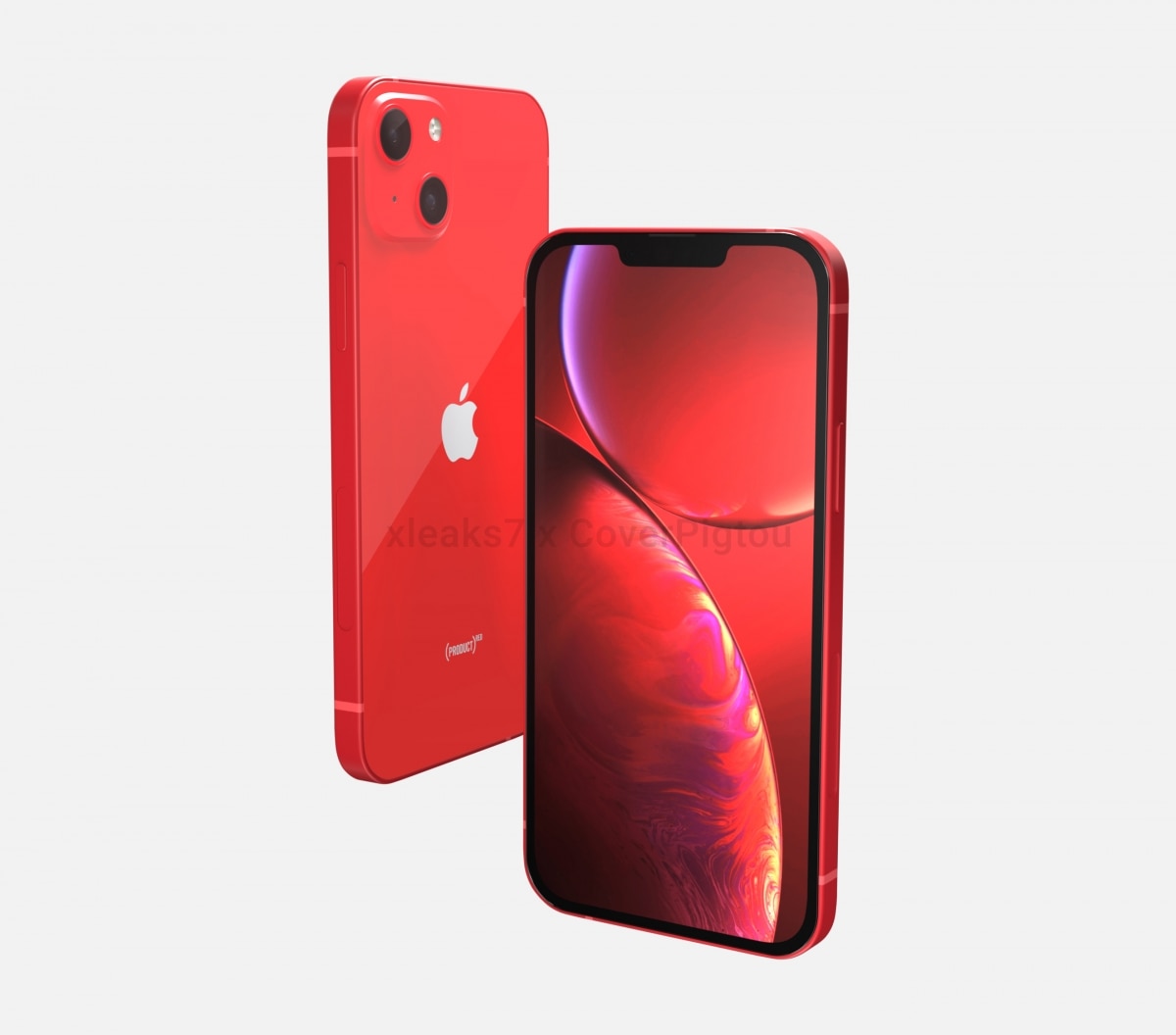 In terms of specs, the iPhone 13 is credited with the same 6.1-inch OLED screen for the iPhone 13 and 13 Pro, 5.4-inches for the mini, and 6.7-inches for the Pro Max. The device will also be equipped with a new proprietary processor and possibly, a fingerprint scanner that will be built under the screen. Apple is expected to bring its new iPhones in September or October with the range starting at the $700 mark.

Apple for now is preparing for a presentation on April 20, which would reveal the updated iPad Pro and other new items.