The iPhone 9 is expected to come out soon as the successor to the iPhone SE from 2016. Expected to cost less than a OnePlus 7T, this could be the best value for money iPhone of our times. In the last few weeks, a lot has come our regarding the iPhone 9 a.k.a the iPhone SE 2 a.k.a the next low-cost iPhone from Apple. Apple is expected to come back in the sub-Rs 40,000 segments to shake up the market with its low-cost iPhone. Similar to the iPhone SE from 2016, the iPhone 9 is expected to be a new phone that Apple will make out of the existing stuff available in its parts bin. It may not sound exciting but a new iPhone with the latest specifications is always a great buy under Rs 40,000.

The basic idea behind the iPhone 9 is quite simple. Apple will essentially sell you an iPhone 8 with guts of the newer iPhone 11 at a price that's more affordable to the crowd used to new Android phones at this price. It is said that Apple will look to capture a substantial market share in developing countries like India where the demand for low-cost phones is at an all-time high.

If you are reading this piece, chances are that you would be interested in getting the iPhone 9 once it rolls out of the factories. Hence, it would be nice to accumulate all the stuff that we know about it so far from the leaks and rumours. iPhone 9: What will this be all about?

The iPhone 9 is Apple's idea of doing a low-cost smartphone and that means you miss out on the luxuries that you get on an iPhone X or newer models.

-Apple is rumoured to use the iPhone 8's body as the base for the iPhone 9. That means you are getting a very compact iPhone with thick bezels all around but one that's light in the hands. If you hated the iPhone X-esque design and wanted to own a classic-looking iPhone, your prayers have been answered.

-Since the iPhone 9 will use the same body as the iPhone 8, you will get the same 4.7-inch IPS LCD Retina display. To keep the costs low, the display will lose the 3D Touch and it will rely on haptic touch for long-press functions and menus.

-In keeping with the low-cost theme, Apple will use the TouchID system along with the Home button for the last time. Yes, FaceID is not coming on this one you will have to go for an iPhone XR to get the advanced facial recognition feature.

-Cameras are an important part of any iPhone and the iPhone 9 won't be left behind. There will still be a single camera at the back but it will use the same 12-megapixel camera from the iPhone 11. Hence, you can expect the same still photo and video performance as the iPhone 11 series on the baby iPhone. The front camera will, however, will retain the 7-megapixel unit from the iPhone 8.

-No information has been revealed about the battery but it seems that the battery capacity could remain unchanged. You can expect wireless charging to be present on the iPhone 9 thanks to the glass rear panel. 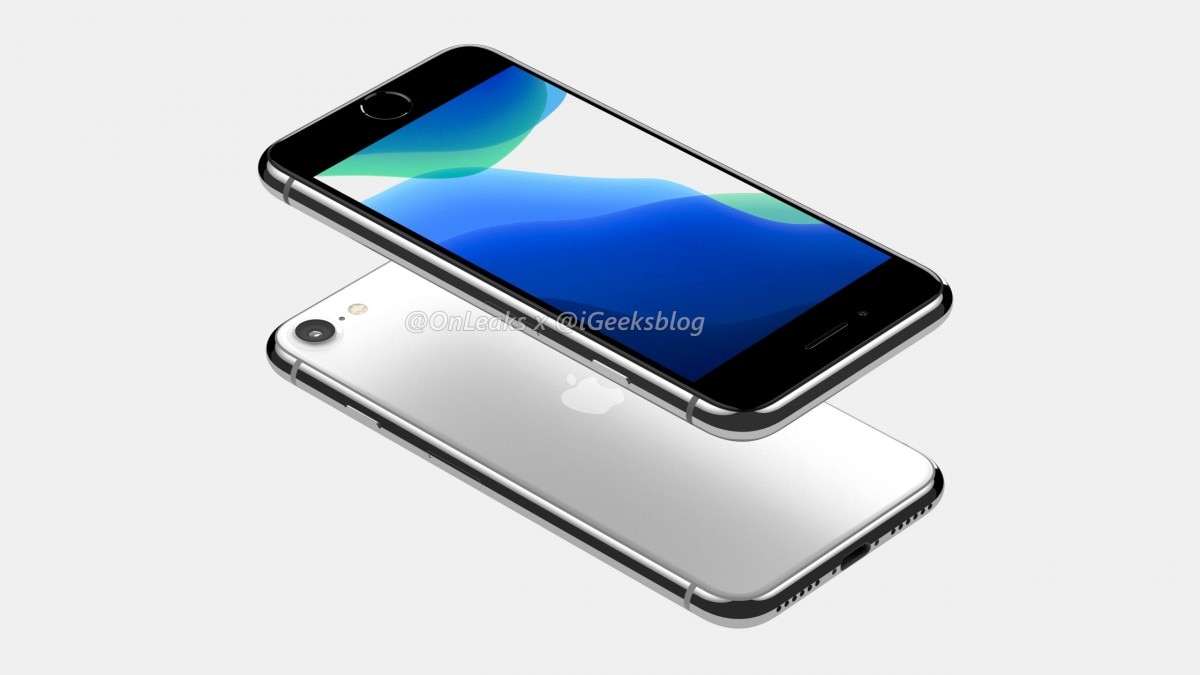 When will iPhone 9 launch in India and at what price?

The price is still largely a guessing game but there's some believable information on the launch date. Based on some leaks from tipsters, the iPhone 9 has completed its testing phase and Apple will begin mass production of the iPhone 9 from February 2020. Apple is officially expected to unveil the iPhone 9 in March and it will go on sale in the first quarter of 2020 in India. Hence, you can expect to see the iPhone 9 in shops by March or April.

ALSO READ: | Galaxy S10 Lite at Rs 39,999 is tempting but OnePlus 7T is still the faster one
ALSO READ: | Airtel Rs 179 prepaid plan with Rs 2 lakh insurance: What is it and how does it work?
ALSO READ: | Samsung to take on Apple with AirDrop rival Quick Share: All you need to know
TweetYoutube