In December, over 2000 employees who worked at the Wistron Plant in Naraspura went on a rampage destroying the company's equipment and furniture. 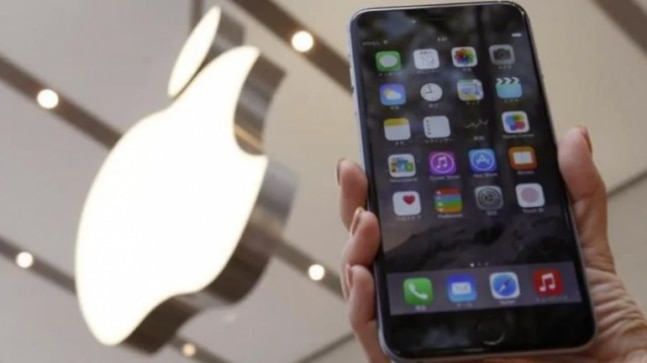 Apple on Tuesday revealed that its supplier Wistron is all set to reopen its factory in Karnataka. The factory was ransacked by its employees over non-payment of dues. Although Apple has put the Taiwanese company on probation, it will resume operations at the factory soon. In December, over 2000 employees who worked at the Wistron Plant in Naraspura went on a rampage destroying the company's equipment, furniture and even tried to douse vehicles that were present at the manufacturing plant.

Talking about reopening the factory, an Apple spokesperson told India Today Tech, "For the past eight weeks, teams across Apple, along with independent auditors, have been working with Wistron to make sure the necessary systems and processes are in place at their Narasapura facility. A comprehensive set of corrective actions has now been completed and Wistron has restructured their recruiting team and enhanced training and support for workers. As Wistron begins the process of hiring team members and restarting their operations, everyone at the facility will undergo a new training program to ensure they understand their rights and how they can raise any concerns. Apple employees and independent auditors will remain on-site to validate that the new processes are effective."

"We are dedicated to ensuring that workers are protected and treated with dignity and respect. Wistron remains on probation and we will monitor their progress closely," the statement further read.

The factory was not operational since December. Wistron had said that cleared the dues of all the employees and introduced a new payroll and hiring system.

The Wistron plant, which is situated in Karnataka's Narsapura was ransacked by the employees for not paying the salary that was promised to them. A report has revealed that during the violence thousands of iPhones were stolen and the property was damaged, which led to a total loss of around Rs 437 crore. The offices of seniors executives were also attacked by the employees. It was being reported that the employees were enraged because they were not being paid the salary that was promised to them at the time of joining.

US lawyer turns up for court proceedings on Zoom with cat filter on, judge calls it profession's dedication