Foxconn's Chennai facility has emerged as a hotspot for Covid-19 infections, with over 100 employees now positive. 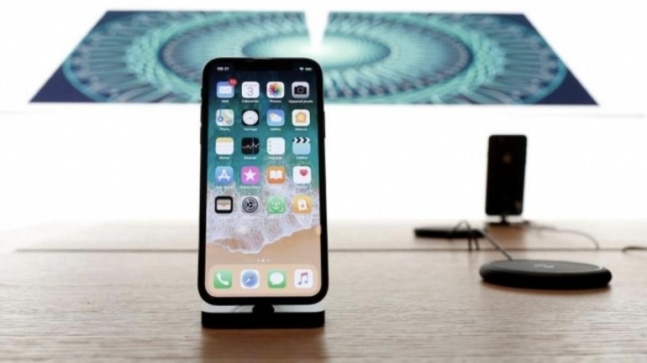 Apple's manufacturing partner Foxconn recently confirmed that at least 10 employees at its Chennai facility tested Covid-19 positive. Since the Taiwanese company claimed it took all safety measures in hospitalising the patients and sanitising the facility, the iPhone manufacturing business kept running. But now, the production capacity of Foxconn's Chennai facility has dropped by half because over 100 employees have returned positive for Covid-19.

A report by Reuters highlights that Foxconn is struggling to keep up with its full iPhone production capacity. With over 100 employees now infected, it has come down to almost half. Foxconn has made arrangements for the employees who have kept the production running. It has created on-site dormitory accommodation for the employees who are doing fine so far. The entry of employees and other staff from the outside is prohibited until late May so that the on-site employees do not become prone to infection. "Only a small part of output is being kept," the Reuters report citing sources said.

"Foxconn places the health and safety of our employees as our highest priority and that is why we have been working closely with local government and public health authorities in India to address the challenges that we and all companies are facing in dealing with the COVID-19 crisis," Foxconn told Reuters. However, Foxconn has not officially confirmed the reduction in the production of the Apple iPhone at its Chennai plant. Reuters' report, too, has not mentioned the current manufacturing capacity, other than saying that it has been halved.

Chennai and the rest of the state of Tamil Nadu is one of the worst-hit states in India by the second wave of Covid-19. The state is reporting close to 30,000 Covid-19 positive patients daily, while the death toll is also around 300, according to the state government's health bulletin. The Tamil Nadu government announced a full lockdown in the state starting Monday earlier this week. Manufacturing industries have got certain relaxations from the lockdown, which is why Foxconn and other companies have been working.

Other than Foxconn, Wistron -- which is another manufacturer of the iPhone -- had to close its facility in Karnataka for three days after five employees tested positive for Covid-19. The facility seems to have opened again but there is no information about the production capacity with which it is running right now.

The dip in production capacity at Foxconn will impact the availability of the iPhone in India and other countries where units are exported. Foxconn and Wistron now manufacture the iPhone 12, iPhone XR, iPhone 11, and the iPhone SE 2020 in India. Apple has not commented on this matter.