The iPhone SE (2020) was launched yesterday as Apple looks to grab the affordable market by its collar. 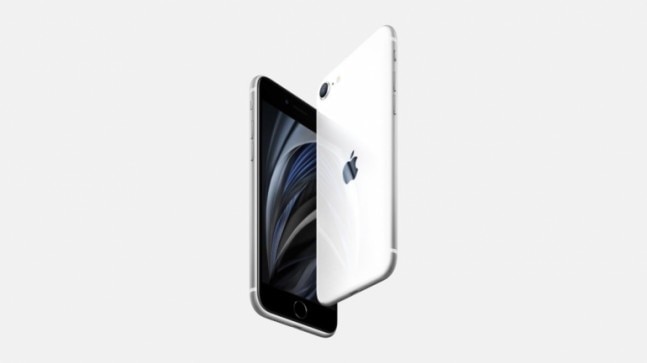 Apple launched the hotly-anticipated iPhone SE (2020) on Tuesday as its new affordable offering. It is a revamped iPhone 8 with the new A13 Bionic chip, better cameras, and wireless charging on board. While Apple chooses to highlight some specifications and features in its announcement, it leaves a few details that are equally crucial for buyers to know. But those details are unearthed soon, thanks to various teardowns and listings on e-commerce platforms. A Chinese website has now revealed the RAM capacity and the battery capacity of the iPhone SE (2020).

A Chinese telecom website has listed the iPhone SE (2020) along with its specifications, that reveal there is 3GB of RAM capacity and a 1821mAh battery under the hood. Spotted by Indiashopps.com, the iPhone SE (2020) listing on the Chinese carrier website also mentions other specifications such as the display size, processor, and camera configurations, but all these things are already known. Apple chooses to not reveal the RAM and battery size of its iPhone devices, because, possibly, it does not think they are important when compared against power-hogging Android smartphones.

Much like the iPhone SE (2020), one of Apple's previous affordable iPhone models, the iPhone XR, also has 3GB of RAM while the iPhone 11 has 4GB of RAM. Ideally, Apple's iOS is not a memory-intensive operating system, unlike Android that needs its smartphones to have as much as 16GB of RAM (Samsung Galaxy S20 Ultra's top-end model has 16GB of RAM). Moreover, the Apple A13 Bionic processor is the company's most powerful and fastest processor yet, making it easy for the device to handle tasks with 3GB of RAM.

ALSO READ | Apple Magic Keyboard to arrive in India soon, price starts at Rs 27,900
ALSO READ | Amazon, Flipkart and other e-commerce websites allowed to deliver non-essential items from April 20
ALSO READ | Indian govt advisory says avoid using Zoom: Why and what to do if you HAVE to use Zoom
TweetYoutube
Tags: Apple | Apple iPhone SE 2