iPhone SE Plus specs and features float on the web, seem real but make little sense

According to a new leak, the iPhone SE Plus may sport a 6.1-inch display and come with a familiar design. 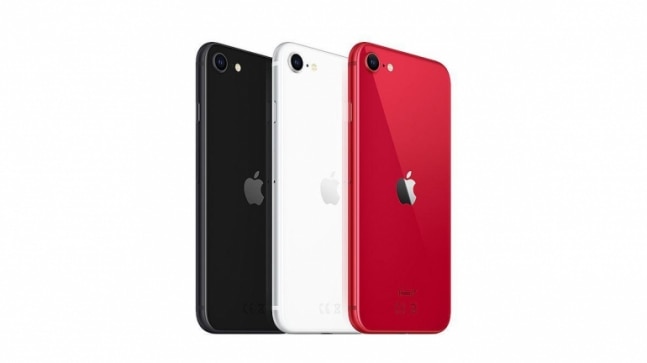 iPhone SE Plus has been rumoured to be in Apple's line-up for some time now. Last year, Jon Prosser of Front Page Tech hinted that Apple had plans to launch the iPhone SE Plus. Though the phone never made it in 2020. Another leak has surfaced and claims some specs of the unannounced iPhone model.

Talking about the render shared by Apple Lab concept designer, it looks identical to the iPhone SE 2020 at least from the back. In comparison, the front panel seems to have been lifted from the iPhone 11 or 12 series. If the leaks are believed to be true, then Apple may kill the Touch ID at the front and instead integrate it to the home button, which doesn't make sense at all.

We have to admit that the details put in by concept designer looks very interesting, but it is just too good to be true. We advise our readers to take this leak with a pinch of salt as none of the details claimed by the leakster has been confirmed.

Here are some reasons we believe that the iPhone SE Plus with the details leaked above may never become a reality. Apple is already selling enough iPhone XR, iPhone 11 (and iPhone 12 lately) models with a screen size of 6.1-inches globally. A lot of market research firms have claimed this over recent months. Introducing the iPhone SE Plus with the same 6.1-inch screen size may hamper these iPhones' market.