WhatsApp in its new version for iPhones, version 2.20.42 has completely removed the Share Sheet Contact Suggestions it recently brought about. However, it may bring about changes in the next version. 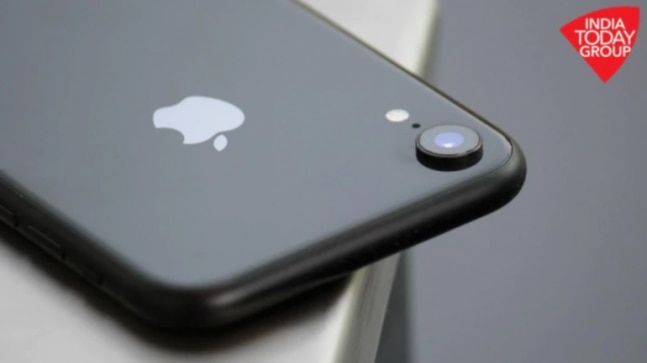 WhatsApp, in its new beta version -- 2.20.42 for iPhone users has withdrawn the Contact Sharing feature it recently rolled out with its 2.20.40 version. This is because, even though the users enjoyed the convenience provided by this feature, they experienced crashes in the Share Sheet at the same time.

"WhatsApp for iOS 2.20.42 is available on the App Store. The "Contacts Suggestions" feature should be temporarily disabled in this update, to prevent a possible share sheet crash in certain situations," a tweet by WaBetaInfo noted.

Now, the users have to go through the process of sharing content or media by clicking on WhatsApp icon and then sharing it with the contact they would want to.

However, the contact sharing feature could be revived again in the next version of WhatsApp.

The feature, released in late March, was available with the 2.20.40 version of iOS.

The basic idea of this update was to display the contacts as suggestions for sharing content.

The description of the 2.20.40 version for iPhone read, "On iOS 13, your WhatsApp contacts will now appear as suggestions in the share sheet when you share content from another app."

The feature was a shortcut of sorts -- it simply allowed an iPhone user to share content from another app to WhatsApp by suggesting it shortcuts. This would become easier for the user as a few steps for sharing content could be avoided.

For its 2.20.117 version, WaBetainfo reported that WhatsApp may come up with Advanced Search Feature and Protect Backup feature. The website also noted that these features were under development and may take some time.

The Advanced Search Feature has been rolled out in some beta version for iOS. For Android, there has been no announcement yet, but it may be under wraps and may come out soon. This Advanced Search featurewould enable the user to easily find pictures, audios, documents, videos, GIFs, etc

The report talks about the Protect Backup feature which may enable its user to protect backup on Google Drive. WhatsApp has brought about a field where one can paste their passcode. Without this password, the user may lose his back up. This change, too, has not been brought about yet.

Along with these updated features, WhatsApp is likely to fix critical bugs that cause the app to crash. It will also come with new auto-download rules which include no downloading by default for frequently forwarded messages which are likely to be fake.

ALSO READ: | Swiggy, Zomato and other apps delivering groceries in India: Everything you need to know
ALSO READ: | Apple's iPhone 12 to get a redesign, could look like the iPad Pro
ALSO READ: | Planning to recharge your number with Rs 249? Check out benefits by Vodafone, Jio and Airtel
Tags: share sheet | contact sharing | iPhone | android

OnePlus 8, OnePlus 8 Pro launch: How to watch launch event from your home, what to expect