The upturn appears to be a result of the company carrying out major price cuts on its most popular phones, including the iPhone XR and iPhone 11. 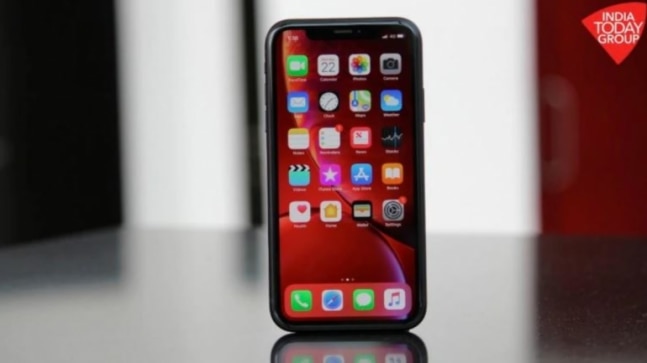 2019 saw Apple announce a number of new smartphones in India, and even slash the pricing on its old ones. And sales figures show the company's strategy appears to have worked, with the brand making somewhat of a comeback in India in the last quarter of the year.

Interestingly, a report by Counterpoint Research revealed on Friday that Apple emerged as one of the fastest-growing brands in India in the fourth quarter of 2019, registering a 2 per cent market share and year-on-year growth of 41 per cent.

"This is compared to a 43 per cent decline it had during 2018, thanks to the price correction of iPhone XR, revamped channel strategy and expansion of local manufacturing in India", Tarun Pathak, Associate Director, Counterpoint Research, told IANS.

The upturn appears to be a result of the company carrying out major price cuts on its iPhone XR model which made it the best selling iPhone in Q2 and Q3 of 2019 in India. The phone maker then carried forward the good work with new iPhone 11 series by not only rolling out swiftly, but also bringing it to the market at a competitive price.

The drop in prices appears to have been a result of Apple moving manufacturing of these phones to India which has enabled the company to launch the phones at an aggressive price point. Further, partnerships with banks also helped the brand to bring more offers to consumers during the festive period.

Another reason why Apple managed to grab a chunk of the market during this period is because of the fact that it managed to launch the iPhone 11 at a cheaper price point than the 2018's iPhone XR.

While there is no official confirmation yet, Apple could take the momentum forward in 2020 too as it plans to launch an affordable 5.4-inch display sporting iPhone in March this year. The new iPhone has been leaked a number of times already, with specs and details of the device already finding place on the web.

The iPhone 9 could in many ways be the successor of the iPhone 8, and bring forth a similar design. However, the price of the phone will be quite affordable when compared to the flagship iPhones the company plans to launch this year.