Apple could allow users to record calls natively with iOS 14 but there are some caveats. The feature can record both voice calls and FaceTime calls. 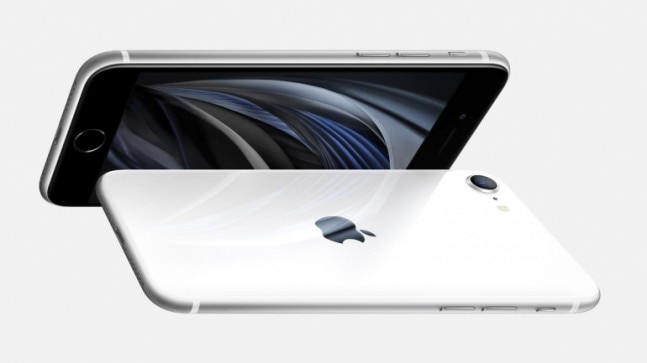 As a person deeply involved with the latest in technology, I am persistently bombarded with one question from iPhone users: how can you record calls on an iPhone? Well, there's finally some good news on this front for these people and the millions who have the same query. Apple is possibly bringing call recording to iPhones with the next iOS update that could let users record calls with just a single toggle.

A recent report from GizChina says that the leaked iOS 14 codes have revealed this much-awaited feature for iPhones. The Jailbreaking community has been playing with the iOS 14 leaked codes and found an option to enable call recording from within the system settings. The image shared by the community shows a single toggle to switch on call recording, both for voice calls and FaceTime calls.

For those who know Apple well, it must be puzzling. After all, the company that sticks to its motto of offering utmost privacy comes up with a feature that has been known to oppose its efforts. While the reasons may only be known at the WWDC this year, the leaked image does hint at the ways Apple will try to make it more justifiable.

A disclaimer follows the option, stating that it is the user's responsibility to notify the person on the other side that the call is being recorded. Apple also advises against handing the device to another person while the call recording is enabled.

It seems that the call recording functionality will be available in those regions that allow call recording legally. Countries such as Australia and India have banned users from recording calls. Hence, users in these regions may not be getting the said feature.

Call recording has been available for a long time in the Android universe, with many manufacturers allowing call recording natively. Android uses also have the option to do the same with several third-party apps. iPhone users also had options to go for a paid third-party app to record calls so far.

iOS 14 is expected to bring a couple of new features to iPhones this year. There are hints of Apple allowing more customisation to the homescreen, in a bid to declutter the homescreen. Most importantly, it is said that iOS 14 will reach all iPhones that are currently running on iOS 13. This could be crucial for several users on older iPhone models such as the iPhone 6S and iPhone SE.