iQOO Neo 3 teased ahead of April 23 launch, confirmed to get 144Hz display

The smartphone could come with a Snapdragon 865 SoC and is also tipped to come with a 6.6-inch FHD+ display. 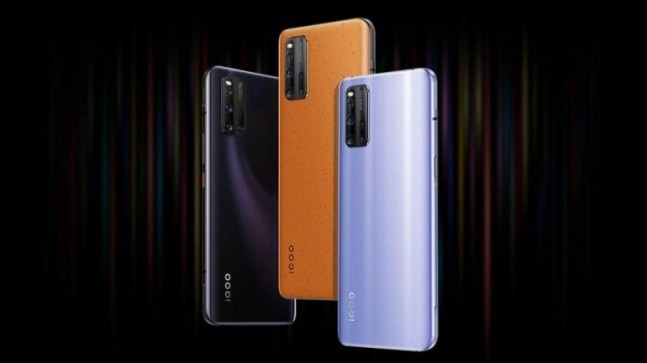 We have previously seen quite a few leaks around the upcoming iQOO 3 Neo and now the company has itself teased the device and announced some key information about the phone.

The smartphone is set to be launched on April 23 and ahead of its launch, the company has taken to Weibo to reveal that the phone will come with a display capable of refreshing frames at a high speed of 144Hz.

Interestingly, this information comes after previous leaks had claimed the phone could come with a 120Hz panel. This will be a big upgrade for the iQOO Neo 3 as previous phones from the company have only come with 60Hz displays. 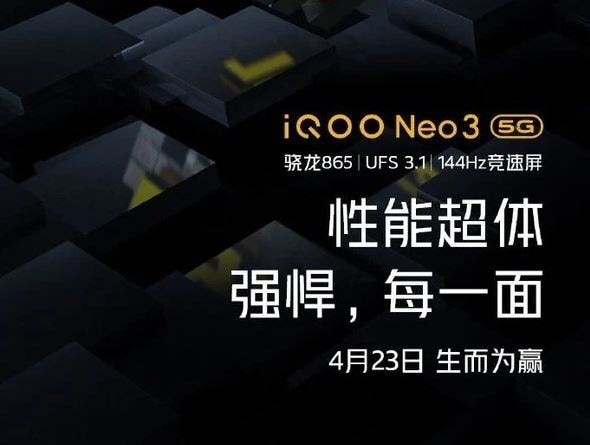 Apart from this, there is little else that's been made official about the device. As for the other specs, the phone could come with a Snapdragon 865 SoC and is also tipped to come with a 6.6-inch FHD+ display and a punch-hole cutout for the selfie camera. It is also claimed that the iQOO Neo 3 will be equipped with 6GB of RAM and 128GB storage.

Swiggy, Zomato and other apps delivering groceries in India: Everything you need to know