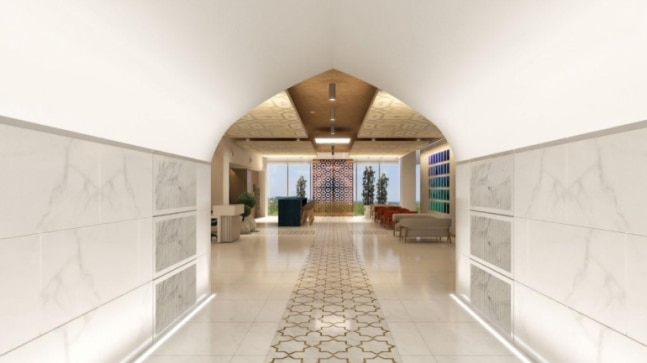 Pandemic in 2020 forced many companies to shift to a remote working culture where work from home wasn't just a norm but necessity. However, things are now slowly getting back on track, and it's not only companies but also employees that are excited to go back to their offices. How would you react if you get to work in an office that's inspired by the Taj Mahal?

The newest Microsoft India Development Centre (or popularly called IDC) is now open in Noida, a satellite town around New Delhi, inspired by the marvellous 17th-century structure. The new office space is spread across the top three floors of a six-story building in Noida and has fine Mughal architecture used across the campus. This is the third IDC campus in India and will serve as an engineering hub to collaborate and build Microsoft products. Before Noida, Microsoft opened the first IDC in 1998 in Hyderabad followed by second in Bangalore. 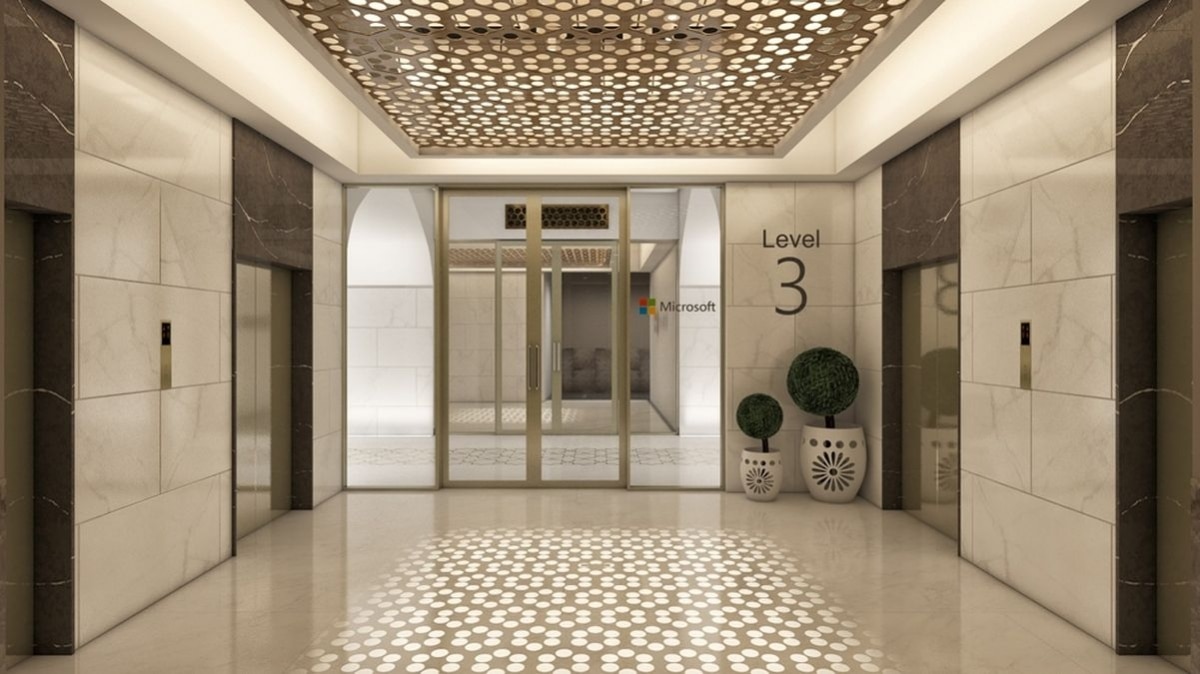 Talking about the new workspace, Rajiv Kumar, managing director, Microsoft IDC said, "It's really about two aspects. One is to build a world-class product development organization in India. It's a dream I had when I came back to India from Redmond in 2005 when there was nothing. In order to attract the best talent from the country, you have to go to the places where they are." The office has sitting area mimicking the Char Bagh Gardens

"So, we started in the middle of the country when we opened the Hyderabad centre, and then went south with the Bengaluru centre. My vision to create the Noida centre was to attract the best talent that graduates from some of the world-class engineering and management institutions in the country's north," Kumar added.

Microsoft says the architects took cues from the actual Taj Mahal. The campus has designs that depict rivers with chevron patterns in the corridors, and there are also the greens of Char Bagh Gardens through the colour palette and textures. 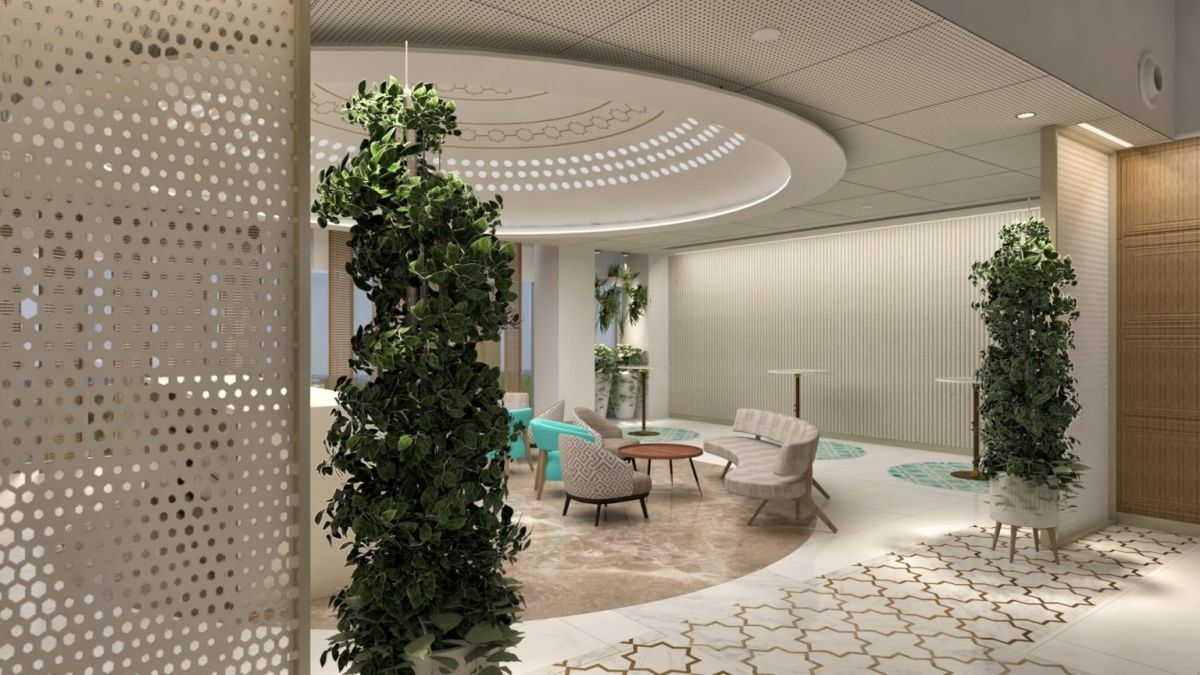 Interestingly, the campus murals have easter eggs built-in like the picture of Bill Gates at the entrance is made with jaali and is visible at certain angles. Microsoft also confirms that the new IDC hub is LEED platinum rated, which means it scores high in terms of sustainability standards of construction and operation.

OnePlus 9 launch soon: Specs, India price, features, and everything we know so far