LG may have exited the smartphone business but it still has a large inventory but only for its employees. 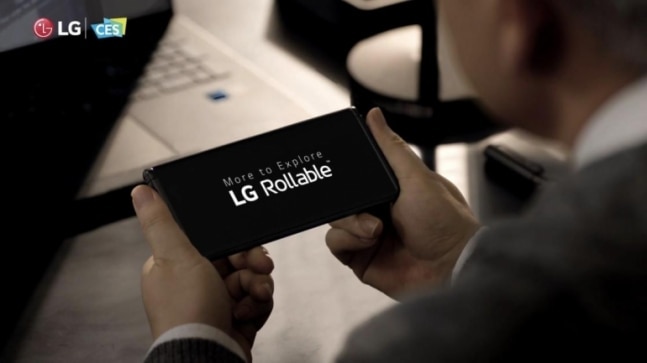 LG has officially quit the smartphone business. While the winding-up is supposed to take some months, the fate of the unreleased phones may now be clear. The LG Rollable, which the company showed off at this year's CES, and the Velvet 2 Pro, which has been in the works as the successor to the LG Velvet, are still there in the company's inventory, but only its employees in South Korea can buy them.

According to the tipster FrontTron, LG is giving its employees working in South Korea an opportunity to buy either the LG Rollable or the LG Velvet 2 Pro. While the price at which the LG Rollable will be sold to employees is not clear, the tipster has suggested LG is selling the Velvet 2 Pro at $170 apiece, which is far lower than what the company would have sold the device for on the market. There are around 3000 units of Velvet 2 Pro, which is why employees are not allowed to buy more than two units. LG is also restricting the resale of these phones, over and above hardware support for six months or until parts last and no software updates. 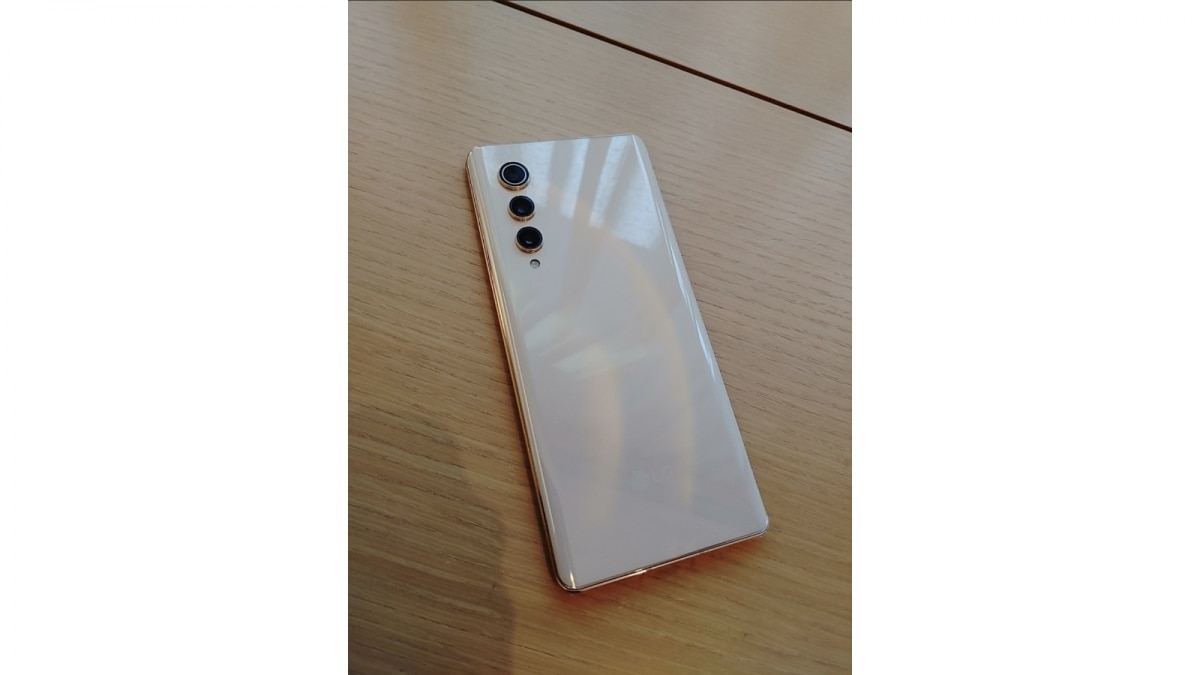 LG Velvet 2 Pro never came out on the market as the successor to the Velvet. The tipster has shared leaked images of the Velvet 2 Pro and it looks more or less like the original Velvet. It has the same raindrop-style cameras on the back with three sensors. However, all of the circular camera modules now stick out, as opposed to the one for the main camera previously. The LG Velvet 2 Pro seems to have a glass back while the side rims look gold-plated. The tipster has suggested this variant is called Beige. However, there may be a Black and a Bimetallic Bronze variant, as well.

The biggest change in the Velvet 2 Pro is perhaps the removal of physical buttons. According to the tipster, this unannounced phone has pressure-sensitive areas, much like what Google Pixel 3 had, and it could trigger the Google Assistant. The display has the same notch that the first-generation Velvet does, along with curved edges on both sides of the display. Had LG planned to launch the Velvet 2 Pro, it would have certainly found some takers other than those among the company's loyalists.

LG showcased the Rollable phone back in January. To many, it seemed like a prototype until the company decided to actually make it a reality. A day after the demo, LG told the media that the Rollable phone would arrive later this year. A date for that was not available though. However, all of that was for nothing. LG last month announced it is exiting the phone business entirely.

JioPhone launches new prepaid plans under Rs 100, users to get double benefits with these plans