Poco C3 is the most affordable smartphone from the company to date. Read our review in 5 points to know if it's worth a buy. 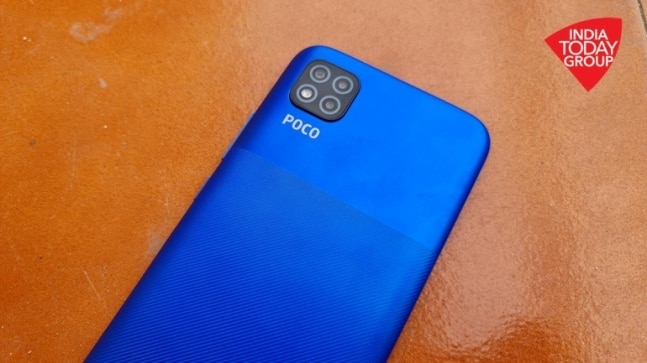 2020's been an important year for Poco. Despite the lockdowns and disruptions to supply chains, the company has managed to launch some interesting phones at very competitive price points. However, one of the most competitive devices it launched this year was the Poco C3.

Seemingly a basic, run of the mill smartphone, which also looks very much like a rebrand of an existing Redmi smartphone -- the Redmi 9C that was launched in Malaysia earlier in the year. However, a closer look at the device reveals there's a lot more to the phone than what meets the eye.

While a strictly budget offering in terms of the specifications on offer, the phone does position itself uniquely as it's the most affordable smartphone launched by phone maker Poco to date. Available in two variants in India, the Poco C3's entry variant comes with 3GB RAM+ 32GB storage. This variant is currently available at Rs 7,999. The higher-end variant gets 4GB RAM paired to 64GB storage is retailing for Rs 8,999. Both the variants are available in three colours -- Arctic Blue, Lime Green, and Matte Black.

As we mentioned above, the phone is the most affordable offering from Poco to date, and at the price point, it also puts Poco in a direct battle with the likes of Realme and also Redmi, which has a very strong presence in the sub Rs 10,000 segment of the smartphone market.

So if you're looking to spend your hard-earned money on the device, read our review in five points to know if it's worth buying. 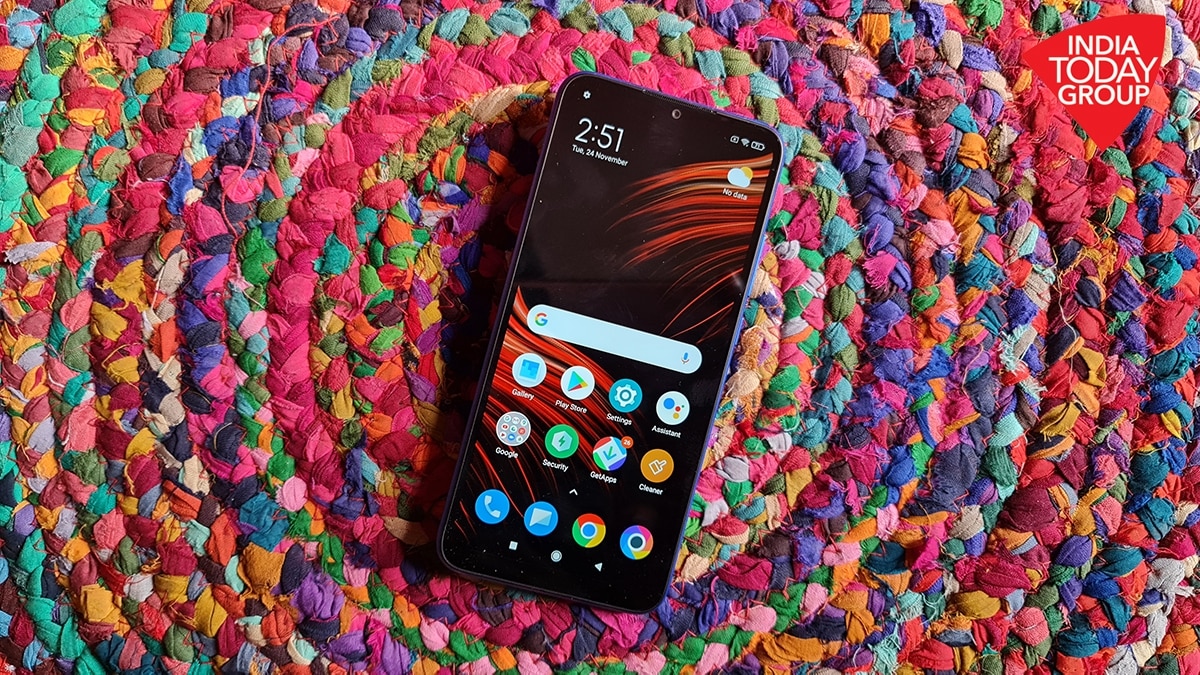 -- Poco C3 is a phone that features a rather simple, and to an extent industrial design language. It is not the slimmest or sleekest device around and at 9mm in thickness and 194grams in weight, it is not the most comfortable of phones to use with a single hand. However, on the flip side, because of the way the phone's design is, it feels quite sturdy to hold and has a reassuring presence to it, despite its use of plastic on the front and back.

The phone's back panel has a textured pattern, which ensures that it doesn't pick up fingerprints easily. In terms of design, the only real miss is the fact that there's no fingerprint sensor, but the phone does come with a front-facing camera which is used for face recognition.

-- Poco C3's display is one of the biggest for the segment. It offers HD+ resolution (1600x720) and the complete 6.53-inch LCD panel comes with toughened glass for scratch protection. However, as we found out, it's not the brightest and thus may cause problems when used directly under the sun. Being a budget segment device, the display also comes with thick bezels around it. There's a dewdrop notch on the panel which does cover some amount of real estate on the panel.

-- Being a budget segment device, the Poco C3 comes with a modest spec sheet. Under the hood, the new device from Poco comes powered by the Helio G35 SoC paired with up to 4GB of RAM and up to 64GB of storage which can be expanded by up to 512GB. It also brings support for Poco's Hyper Gaming Engine and features such as Poco Clean Experience. The phone also comes running MIUI 12 out of the box. 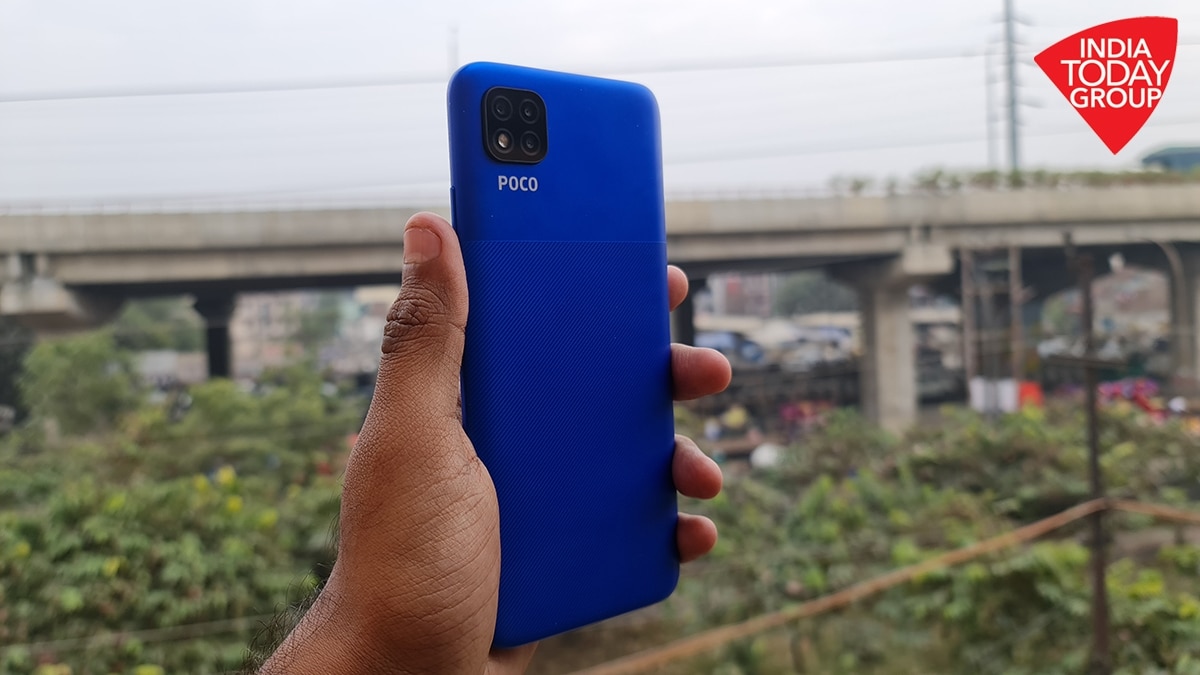 As expected, during our review we found the performance to be just average. While it did not cause us any problems while using the phone, slow app load times and the Poco C3's gaming performance reminded us of the fact that this is indeed a budget segment device. But overall, the performance was satisfactory for a device being sold at the affordable end of the market.

-- -- For photos, the Poco C3 gets a triple camera set-up with a 13-megapixel primary lens, a 5-megapixel secondary ultra-wide lens, and a 2-megapixel depth sensor. There's also a 5-megapixel selfie camera on the front of the device. The performance of the other lenses even in good light is just a mixed bag with the phone usually throwing up average shots mostly when using these lenses. This is because shots captured from these lenses at times lack in detail and come out overexposed.

-- Poco C3 is a strictly budget segment smartphone and as such it performs just like one. The phone is not the fastest or the most beautiful looking one out there, but thankfully it is also not a demand for the segment. As such, if you're in the market for a phone under Rs 9,000 and offers 4GB RAM then this one should definitely be considered.