Several reports of Android 10 based devices from various phone makers are reported to be crashing. Google is yet to give out an official statement regarding this. 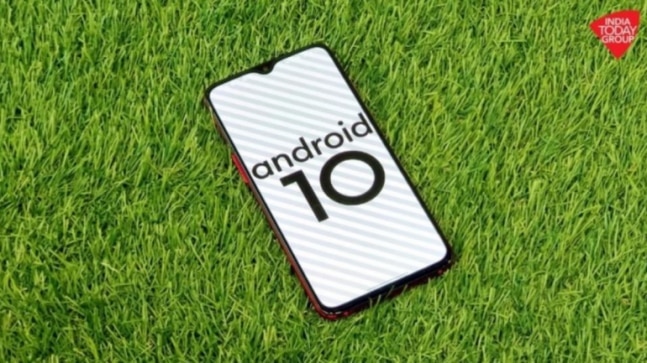 Google is testing Android 11 at the moment and in a few months from now, we could see the Pixel devices, as well as the OnePlus flagships, getting the newest version of Android. While Android 10 is reaching the majority of devices at a steady pace, there have been reported issues with the OS, with the latest one causing the phones to crash completely. Based on a few reports and user tweets, phones running on Android 10 may be vulnerable to a new bug causing the system to crash.

According to a report from Android Police, several Google Pixel 4XL users have reported system crashes frequently, freezing the entire phone. This is reported on the stock Pixel launcher that Google ships with these phones. The issue remains even for those who have resorted to custom third-party launchers. As a report from Gizmochina states, the Pixel device are not alone in this. Several people using OnePlus and Xiaomi devices are also reporting the same issues.

Google is yet to give out a statement regarding this issue but chances are that the recent security patches could be causing the phones to freeze. I have been using a Redmi K20 Pro, which is also on Android 10 based MIUI 11 and it too has crashed at times, going into reboots occasionally. The problem has also been reported for Android 11 Developer Preview.

As of now, Android 10 is yet to come to a majority of devices and if your smartphone qualifies for a system update soon, it would be better if you abstain from downloading the update. Chances are that Google could take some time to fix the issue. Moreover, those devices using custom Android skins could take additional time to accommodate the changes to the system. If your phone already has Android 10 installed and is showing similar symptoms, all you can do is wait for the next software update.

Android 10 has been out for almost 8 months and Google is already testing the developer version of Android 11. Android 11 has itself promised a couple of major changes to how we use our smartphones. The new OS has been optimised to work better the modern array of 5G enabled devices. Phones on Android 11 will also be able to make better use of the higher refresh rate panels. There's also new dark mode features as well as chat bubbles (similar to what you see for Facebook Messenger).