OnePlus 8T could come with up to 12GB of RAM and 256GB of storage, paired with a Snapdragon 865+ processor. 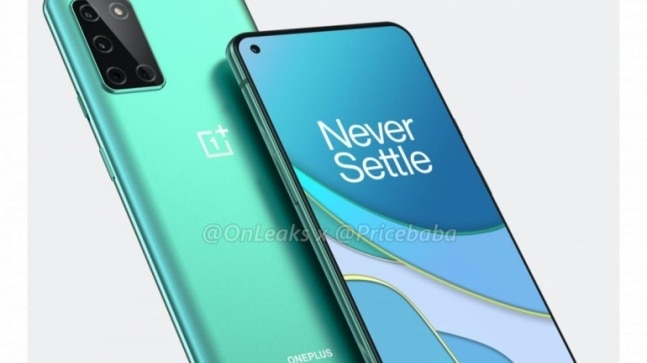 The OnePlus 8T won't arrive with a Pro variant alongside the OnePlus 8T. This rumour has now been confirmed by the company's CEO, Pete Lau, who took to the Chinese social media website, Weibo, to confirm that there won't be a 'T' variant of the OnePlus 8 Pro.

In the post, Lau has explained that the decision has been taken because there is no room for an upgrade in the OnePlus 8 Pro which still is a very competent device and will continue to serve as the flagship for the company.

This suggestion is the OnePlus 8T will be launched alone later this month, and after a long time will not come with a Pro variant with it. However, in the post the company has also suggested that there could be a few surprises in store for fans at the October 14 launch event.

Ahead of the launch, OnePlus itself has confirmed some key details about the smartphone, while other details have been leaked by well-known tipsters online. As per reports, the phone could come with up to 12GB of RAM and 256GB of storage, paired with a Snapdragon 865+ processor.

India may not give respite to PUBG