CEO Jack Dorsey has responded to Trump's tweet claiming that the company had deliberately removed the video. 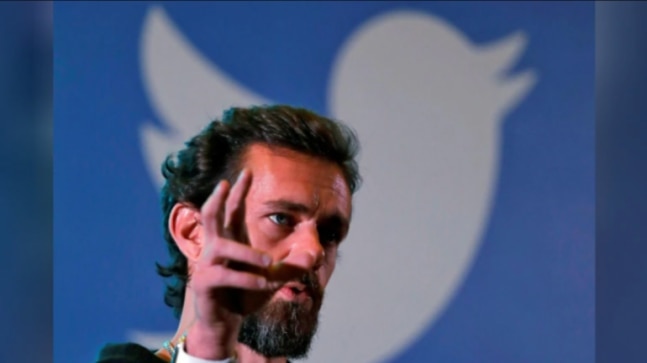 A day after US President Donald Trump's campaign tribute video was taken down from Twitter, CEO Jack Dorsey has responded to Trump's tweet claiming that the company had deliberately removed the video.

Re-tweeting Trump's tweet, Dorsey wrote on Twitter, "Not true and not illegal. This was pulled because we got a DMCA complaint from copyright holder."

An enraged Trump had shared the link of a website called davidharrisjr.com on Twitter and wrote, "Twitter Pulls Trump Campaign Video of President Showing Empathy For Peaceful Protesters https://davidharrisjr.com/rich/twitter-pulls-trump-campaign-video-of-president-showing-empathy-for-peaceful-protesters/ They are fighting hard for the Radical Left Democrats. A one-sided battle. Illegal. Section 230!"

The three-minute video consisting of videos and pictures of protest marches and violence after the death of George Floyd had Trump's voiceover in the background was uploaded on Youtube and the link to it was shared on the micro-blogging site. Twitter had taken the video down saying that it had been removed in "response to a claim by the copyright owner."

The US President has been at loggerheads with the social media platforms ever since Twitter had added a fact-check label to one of his tweets. Following which, Trump had also signed an executive order that was aimed at taking away legal immunity from social media platforms for the content produced by third-party users.

Dorsey said that his company will continue to point out disputed information about elections globally."Our intention is to connect the dots of conflicting statements and show the information in dispute so people can judge for themselves. More transparency from us is critical so folks can clearly see the why behind our actions, " he said.

Facebook CEO Mark Zuckerberg had distanced itself from the entire Twitter-Trump fiasco. His decision for keeping Trump's post that said "When the looting starts, the shooting starts" received severe backlash from his own employees, who staged a virtual walkout. Zuckerberg, however, clarified that his post did not clearly incite violence and hence didn't violate Facebook's rule. But now he has said that he will review the company's content policies. "We're going to review our policies allowing discussion and threats of state use of force to see if there are any amendments we should adopt," he wrote in a post. "We're going to review potential options for handling violating or partially-violating content aside from the binary leave-it-up or take-it-down decisions," Zuckerberg said in a statement.