Dorsey's first-ever tweet which was posted in 2006, read "just setting up my twitter" now belongs to Malaysia-based buyer Sina Estavi 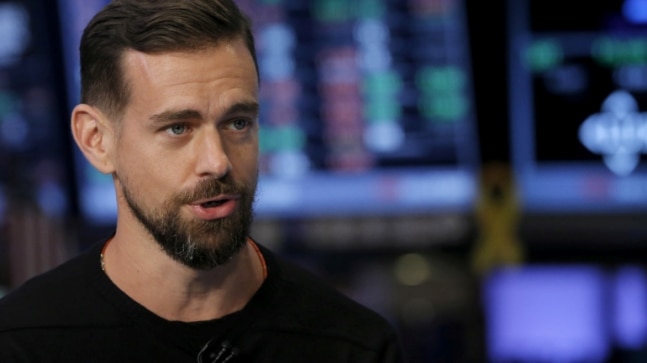 A few days ago Twitter CEO Jack Dorsey had put up his first-ever tweet for sale as an NFT. The tweet has now been sold for $2.9 million (roughly Rs 210,027,280) as a Nonfungible token. The NFT is basically a digital certificate of authenticity and credibility that you are the owner of a particular thing, this is also collectively known as a blockchain. Dorsey's tweet was bought by a Malaysia-based businessman.

Dorsey's first-ever tweet which was posted in 2006, read "just setting up my twitter" now belongs to Malaysia-based buyer Sina Estavi, who owns a blockchain company Bridge Oracle. The tweet was sold on NFT trading platform Valuables, which is owned by the U.S.-based company Cent. The CEO of Cent, Cameron Hejazi, confirmed that the tweet was bought using cryptocurrency Ether.

"These assets might go up in value, they might go down in value, but what will stay in the ledger and the history of 'I purchased this from you at this moment in time' and that's going to be in both the buyer, the seller, and the public spectators' memory," Hejazi was quoted by Reuters as saying.

Dorsey who has received 2.9 million for his tweet had said that he would donate the Give Directly's Africa Response fund. As per the rules set by Valuables, Dorsey has received 95 percent of the amount while Cent has only taken 5 percent.

Estavi received a certificate which was digitally signed and verified by Dorsey along with the metadata of the original tweet. The data consists of the time the tweet was first posted and its text.

On a related note, people are also misusing the NFT to steal people's artworks and make money out of them. Several artists across the world had reported that their artworks have been stolen and sold on NFTs without their permission. Some of the painters had no idea about their work being sold at double the price, some of them have come across their arts on auction sites. It is also difficult to track down the digital thieves because they are not using their original id to sell the products, many of them were found hiding behind anonymous Twitter accounts.