In the revised terms and conditions, Jio Fiber noted that once the data cap is reached, customers will get 1 Mbps data. 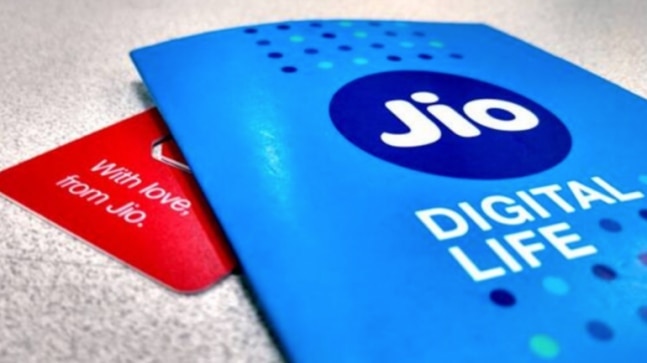 Reliance Jio Fiber recently announced truly unlimited broadband plans ranging between Rs 399 to Rs 8499. These plans offer unlimited data at an FUP limit of 3300 GB or 3.3 TB. Jio also announced a 30-day trial giving 150Mbps speed along with a 4K set-top box with access to the top 10 paid OTT apps at no extra costs for a deposit of Rs 1500.

As per the revised terms and conditions of Jio Fiber, the revamped broadband plans will be restricted to 1 Mbps after reaching the FUP limit. This development was first noted by Telecom Talk.

Jio Fiber also noted that users who have subscribed to these plans between August 15 and August 31 are eligible for a month-long free trial. Free trials will be given to users in the form of a redeemable coupon.

Jio noted that its plans are intended only for personal use and that the company reserves the right to discontinue the free voice and unlimited data benefits.

Before the Jio Fiber unlimited plans were introduced at Rs 399, the broadband plans started at Rs 699 with a speed of 100 Mbps and 150 GB data. Now, Jio has offers 30 Mbps for Rs 399 which is much slower, but it does come with unlimited data with an FUP limit of 3.3TB.

Realme C17 with Snapdragon 460 SoC could be in works