An online report has noted that Jio and Google's Android phone will not launch in December this year as it is still in the testing phase. 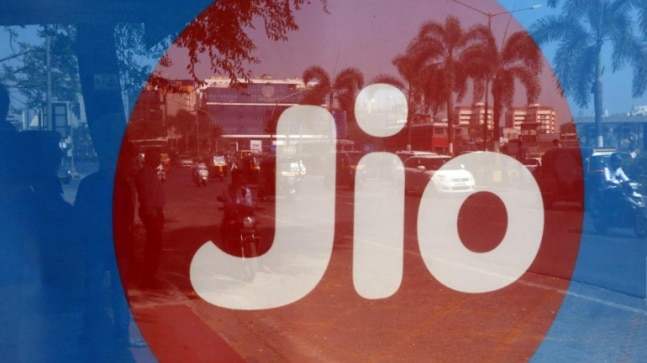 Reliance Jio partnered with Google earlier this year to work on low-cost Android smartphones. These presumably 4G smartphones will, however, not launch this year. The phones which will be bundled by data packs were speculated to launch in December 2020. The announcement came after Google invested Rs 33,737 crore in Jio Platforms for a 7.7 per cent stake."Jio Platforms Limited has allotted equity shares to Google International LLC, following which Google International holds 7.73 per cent of the fully diluted equity share capital of Jio Platforms," Reliance Jio said earlier this month.

However, as per the current development, the Jio-Google smartphone might take a few more months. Sources familiar with the matter told 91mobiles that the Jio Google phone powered by Android will not launch in December as it is still in the testing phase and could take around three months to arrive. Previous reports also noted that Jio is looking to outsource and manufacture over 10 crore low-cost smartphones in India.

Reliance launched Jio Phone in 2017 in India which has more than 100 million users, many of whom are internet first-timers. The low-cost Android phones will also attract more subscribers to Reliance plans from other telecom companies who still offer 2G/3G networks on low-cost smartphones.

As per reports, Reliance is also working on its 5G network equipment and has asked the Department of Telecom to allocate its spectrum for testing before exporting these products. The government is yet to heed the request of Reliance Jio. At present, India does not have 5G services and the government has not even allocated a spectrum to telecom operators for running field trials aimed at promoting domestic ecosystems for the next-generation technology.

Free Netflix? Yes, Netflix is free this weekend and here are all the details