JioMeet has brought in a host of new features to prevent hackers and to ensure user security. 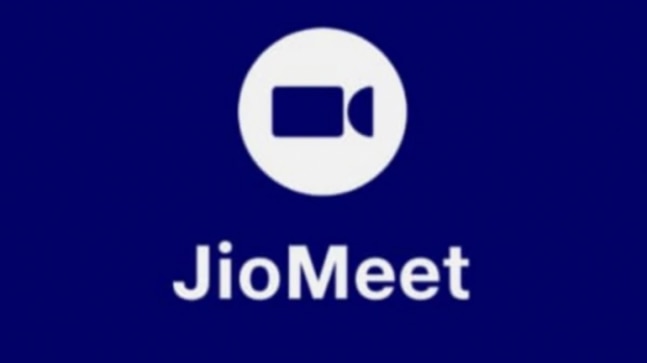 JioMeet has brought in a host of new security features to enhance user experience and to prevent hacking. The move comes shortly after some hackers posted obscene pictures on video-conferencing app Zoom. The new features have been rolled out for Android and will be made available for iOS users soon.

As noted by PTI, JioMeet has brought in personal meeting rooms where users can set passwords for frequent meetings, sessions, classes, etc.

JioMeet has also introduced a feature that will allow the conference host to remove users without a sign-in or identity in a video meeting to curb nefarious activity on the platform. Apart from this, JioMeet users will be able to pin a meeting participant and enlarge their screen by double-clicking on their screen.

For enterprise users, JioMeet has brought in single-use sign-on which will allow the users to use their existing user-ID and password every time they sign in. Enterprise users will also have the option to search and conference with other teammates during an ongoing conference.

Enterprise users will be able to integrate with enterprise customers for collaborations which can work around multiple fixed locations like houses, offices, etc

JioMeet has also brought in a refreshed user interface (UI) and a look. JioMeet's UI was being criticised for its stark resemblance to Zoom.

JioMeet allows 24-hour long video conferencing. JioMeet users can also switch devices without dropping out of the call. JioMeet users can sign up with their email ID or phone number. As of now, JioMeet supports nine active members on a single mobile screen.

Users may want to update their apps to see these features.

The JioMeet video conferencing app can support up to 100 participants in a single call. It has multi-device support and allows users to log in to 5 devices simultaneously.

JioMeet was launched on July 2 and is free of cost. The app is available on Google PlayStore and Apple AppStore. If users want to download the JioMeet app on the desktop then visit https://jiomeetpro.jio.com/home#download.

--Open the JioMeet app on your device.

--Enter your email-ID personal or professional email-ID or phone number.

--Next, enter your name, select 'I agree to term and conditions' and click on the Next option.

ALSO READ: | TikTok says it removed around 49 million videos in the second half of 2019 out of which over 16 million were Indian
ALSO READ: | Truecaller disappointed with Indian Army's decision to include app in list of 89 banned apps
ALSO READ: | Twitter removes mention of potential subscription platform Gryphon from its job listing
TweetYoutube
Tags: jiomeet | Zoom | videocalling