As the Chief Product Officer, Juho was responsible for building relationships with carriers and ecosystem partners and expanding Nokia's product lineup. 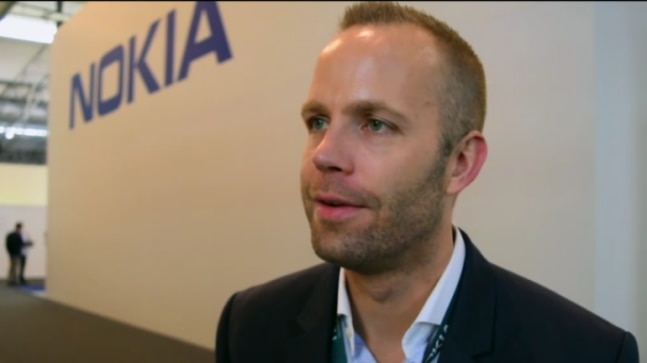 Juho Sarvikas played a big role in Nokia's smartphone lineup revival at the hands of HMD Global. The executive helped the company to establish its name again across global markets as Chief Product Officer.

The announcement came as a surprise and has led to speculations about the future of Nokia Mobile. The timing also seems off considering HMD Global has a launch event scheduled for April 8th which is less than two weeks from now.

After amazing 15 years with Nokia and HMD, I have made the tough decision that is time to move on. I'm so proud of what we have achieved together and know that the success of HMD & Nokia phones will continue. Follow @nokiamobile for Nokia Phones news. Thank you for everything pic.twitter.com/ZyCIsu7ouV

The HMD Global's CPO has announced his exit from the company. For those unaware, he was associated with Nokia and HMD for 15 years and was appointed as the Vice President of HMD's North America Business in June 2020. He was responsible for and expanding Nokia's product lineup.

As the CPO of HMD Global, Juho took some great product decisions like bringing modern avatars of Nokia classics starting with Nokia 3310. While it was always difficult to shake the saturated smartphone market of today, Nokia Mobile started well. But supply chain issues and some product decisions in 2019 and 2020 harmed Nokia's market share drastically especially in terms of smartphone market share.

Mr. Sarvikas is yet to announce his next appointment as his Twitter bio and LinkedIn page still state his current positions at HMD Global. He is expected to leave the company at the end of April, so you could be seeing him at the April 8th launch event.

OnePlus 9 Pro review: Beyond all benchmarks