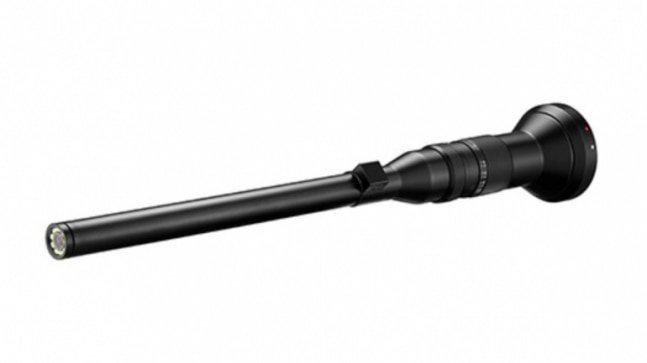 All the new Laowa lenses will support Fuji X-mount, Sony E-mount, Leica L-mount, Canon EOS M-mount as well as Micro Four Thirds. Out of all the mentioned mount systems, the L-mount exists in two versions, an APS-C version and a full-frame version. This means that all the lenses have an ability to work across an APS-C sensor and 35mm full-frame sensor.

But as stated by Venus Optics, there is only one lens out of the four that works with both APS-C sensor and a full-frame one. This is kind of strange knowing that the majority of L-mount cameras available in the market are full-frame. The new lenses should be capable of supporting larger sensors.

The Laowa 4mm F2.8 Fisheye lens is designed to make a distorted circular fisheye perspective. The optic features a 210-degree angle of view on Micro Four Thirds cameras. As PetaPixel quotes, there is no statement given on the capability of the lens with L-mount full-frame.

The Laowa 9mm F2.8 Zero-D is designed for astrophotography and low-light photography in particular. This is due to its fast F2.8 aperture provided in the lens as well as a 113-degree angle of view. The optic comprises two aspherical elements and three extra-low dispersion elements. Due to the internal structure of the lens, it can deliver close-to-zero distortion and edge-to-edge sharpness.

The Laowa 25mm F2.8 2.5-5X Ultra Macro is meant for macro shooting between 2.5x and 5x life-size. Venus says that the lens can work from a 45mm distance at 2.5x, and from a 40mm distance at 5x. The small lens barrel allows enough amount of light on the object to shoot without any difficulty.

The Laowa 24mm F14 2x Macro Probe lens focuses from 2:1 macro to infinity and with a wide angle perspective. The lens is designed to capture product shots and macro wildlife photos. For low-light situations, the lens features an LED ring. The front of the probe barrel is water resistant. Also, this is a lens which Venus Optics claims to be covering both standard 35mm full-frame and APS-C sensors.

All the new Laowa optics are available to order in the United States. The company will probably start shipping the products in the first week of March. The price and availability of these lenses in India is not known.

This could be our first look at Xiaomi's Mi 11 Ultra