Large part of internet including Reddit, Speedtest, Github, Twitch and others are down

Several websites are down at the moment, as the Internet probably says one of the biggest outage moments in recent years. Websites like Amazon, Reddit, Twitch, Spotify, CNN, The Verge, Vimeo, Twitter, and more are reported down due to an unknown issue. 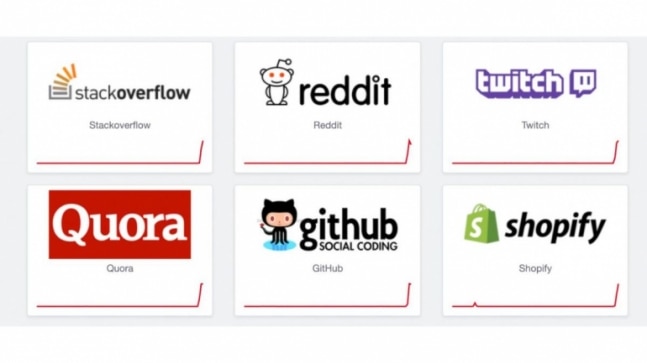 A large part of the Internet, possibly thousands of websites, including Reddit, Speedtest, Github, Twitch, Amazon, Spotify, CNN, The Verge, Vimeo, Twitter, and others, are down. It is likely that they have gone down due to a glitch in some content delivery network.

It seems that the outage is due to some servers that handle a large part of the internet infrastructure because the websites that are down are showing a "Details: cache-maa10224-MAA" error. It is possible that that issue is with some content CDN service on which many websites rely. A large number of websites rely on Cloudflare or Amazon delivery networks.

The Downdetector homepage shows a host of services that are down around the world.