Steam users will have an opportunity to play these games for free while giving their support to independent game developers. 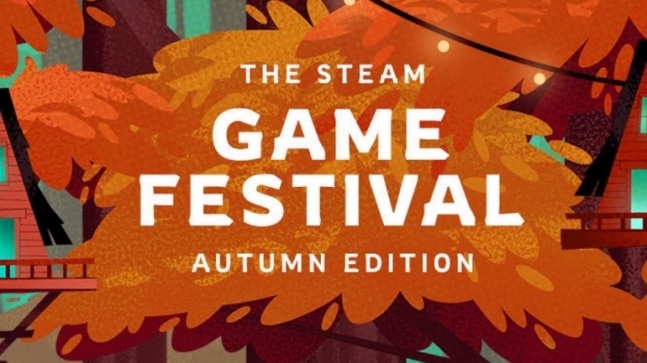 Steam, the popular game store for Windows PC and other platforms getting its annual autumn game festival. The Steam Game Festival is back on October 13 where the parent company Valve will offer hundreds of games for free. Valve is promoting indie game developers with this festival, so you take a break from those mainstream games and look at what the independent developer community has to offer.

Through October 13, beginning at 1 pm ET (10.30 pm IST in India), some popular games such as Alpaca Ball: Allstars, Cake Bash, Ghostrunner, Garden Story, and Smash Ball will go free of charge for Steam users. The Steam Game Festival will also make the games coming out within the next six months available for free, so these developers can get an extended exposure.

The Steam Game Festival's autumn edition comes close on the heels of the spring edition that took place earlier this year. Supposedly, this spring edition made up for the Game Developers Conference that was cancelled. The indie game developer's community missed out on an opportunity to showcase their talent to gamers by demonstrating their titles to feature on Valve's digital storefront.

Not only the biggest titles from the independent developers, but the Steam Game Festival will also feature live streams from content creators and developers for a week for free. These live streams will have interviews, special gameplay, and live commentary as long as the event lasts.

If you want iPhone without notch, forget iPhone 12 and wait until 2022 for iPhone 14

Realme announces 6-day discount of up to Rs 5000 on top Realme phones, TV, earphones and other gadgets