India is among the first wave of countries to receive the new iPhone X. The company launched the iPhone 8 and iPhone 8 Plus last month to cash in on the Diwali sale season. 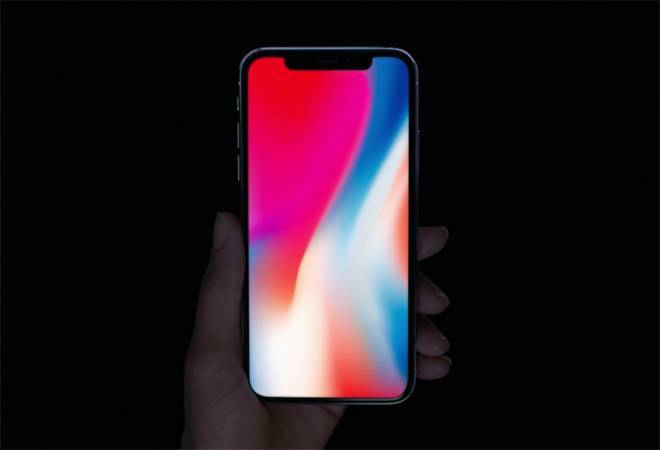 Apple's iPhone X will be going on sale today with devices also being available at offline retail stores. The device will be available at authorized Apple dealers. The iPhone X was made available for pre-order last month and went out of stock rather quickly considering its cost runs up to over one lakh rupees.

The device will also be available on Amazon India, Flipkart with a few special offers. On Amazon, Reliance Jio is offering the device with a 70 per cent buy back offer. According to this offer, the user will be able to get 70 per cent of the price back when they upgrade to the next generation iPhone. Citibank is also offering Rs 10,000 cashback on Citi Credit and Citi World Debit cards. Flipkart of the other hand is offering a buyback guarantee at just Rs 149, which guarantees best exchange value.

The device will be available on Flipkart and Amazon from 6pm today. India is one of the first countries to get the device. Going by the time zones, Australia's Sydney was the first country to start selling the iPhone X where horders of buyers lined up outside Apple stores.

Despite all rumours of a late arrival, Apple seems to have managed to stay on schedule with the new Apple iPhone X. However, the company might only ship half the amount of devices compared to the target units they planned to ship. According to a report by Nikkei Asian Review, the American company will ship 20 million units only which is half of what they decided for this year.

With a starting price of Rs 89,000, the iPhone X is the most expensive iPhone ever launched and the device price goes beyond Rs 1lakh for the higher variant. Apple will likely offer various finance options for the customers. Reliance Jio offered a 70 per cent buy back guarantee with the purchase of the new iPhone 8 and iPhone 8 Plus. We can expect the company to go by the same offer for iPhone X.

Despite having the same A11 bionic chipset and nearly the same camera module as the iPhone 8 Plus, iPhone X holds a major leg up due to its futuristic-looking screen.

Other than the edge to edge display, the phone also comes with a few perks and compromises of its own. The biggest compromise will be in the form of no fingerprint sensor. To compensate, Apple will be providing a Face ID feature that lets users unlock the device by merely using their face. Apple claims it to be as accurate the fingerprint sensor.

Also Read: Why will iPhone X be 40 per cent more expensive in India than in the US?

Another major sacrifice/compensation is the lack of a home button on the iPhone X. To accommodate the full screen of iPhone X, Apple had to do away with their traditional home button; the single button on the front panel. However, Apple has used an impressive list of gestures which make the interface smooth.

The front facing camera of the iPhone X will be slightly better than that of the iPhone 8 and iPhone 8 Plus. The device will use the FaceID technology to provide 'True Depth' in selfies. This technology will also help with the use of Animoji's that lets users send animated emojis.

Is Apple iPhone X FaceID really foolproof? There might be a loophole