BlackBerry has shared media invites for the launch of its next smartphone, Priv. It will be the company's first Android-powered smartphone. 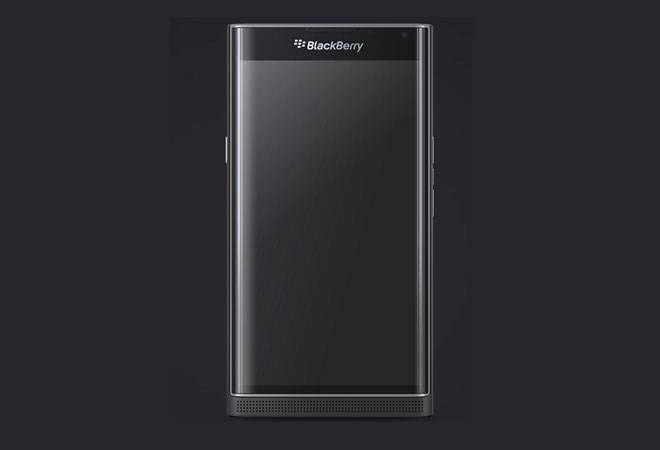 Canadian smartphone maker BlackBerry has shared media invites for the launch of its next smartphone, Priv. It will be the company's first Android-powered smartphone.

The Priv was announced sometime in October last year and went on sale in November in a few selected markets. It packs in a 5.4-inch display with 1,440 x 2,560 pixel resolution and has Gorilla Glass 4 protection. Powered by Qualcomm Snapdragon 808 processor, it will be paired with 3 GB of RAM and will run on Android Lollipop operating system. It comes with 32 GB of internal storage, an 18-MP rear camera, a 2-MP front facing camera, is 4G enabled and has a 3,140-mAh battery onboard. The BlackBerry Priv is priced at $699 abroad.

The invite shared by BlackBerry states, "The Power of BlackBerry is now on Android.  Priv combines everything you've come to expect from BlackBerry with full ecosystem of Android apps."

Until a couple of years ago, BlackBerry was the most popular smartphone amongst enterprise users and its 8520 smartphone helped it gain a lot of market share in India. But gradually, the company lost market share to Android and iOS devices and came up with smartphones with the BlackBerry OS 10 in 2013. The lack of app ecosystem also contributed towards the decline. But BlackBerry is now coming up with Android OS with the Priv and is expected to launch one more Android powered smartphone this year.

Apple sees first sales dip in more than a decade