Coolpad Note 5 Lite C launched with Android Nougat at Rs 7,777; all you need to know

It will be the first Coolpad smartphone to run Android 7.1 Nougat, as well as company's first offline exclusive, available in eight states across India. 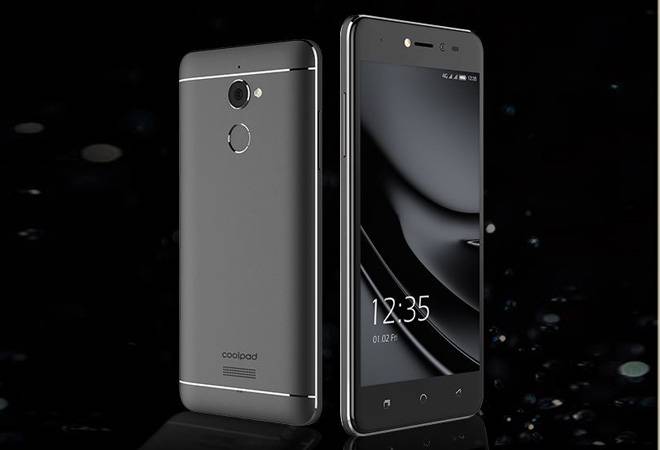 Coolpad launched Note 5 Lite C as part of its affordable smartphones in India today. The device will be the first offline exclusive product by the Chinese handset manufacturer and will be available through retail stores in Andhra Pradesh, Delhi-NCR, Haryana, Karnataka, Maharashtra, Tamil Nadu, Telangana, and Uttar Pradesh.

This device is a downscaled version of Coolpad Note 5 Lite, launched earlier this year. Priced at Rs 7,777, it also is the first smartphone by Coolpad to run Android 7.1 Nougat out of the box, supported by company's Cool UI.

Other  specs on the performance front are 2GB RAM and 16GB internal memory, which can be expanded to another 64GB through microSD card. The phone supports two SIM cards.

Up front, the Coolpad Note 5 Lite C has a 5-inch HD screen with a resolution of 1280x720 pixels and pixel density of 294 ppi. Below the screen are three capacitive touch buttons for home, recents and back options.

In terms of connectivity, the Coolpad Note 5 Lite C has 4G LTE support, WiFi 802.11 b/g/n, Bluetooth 4.0. The usual array of sensors like proximity sensor, accelerometer, and ambient light sensor are present in the phone, along with a fingerprint sensor at the back right under the primary camera.

All of this is powered by a 2,500mAh battery which allows 240 hours of standby time, owing to a battery-efficient Snapdragon 210 running the device.

Apart from this, Coolpad also teased an annual flagship device to be launched as an online exclusive on Amazon.

"After being ranked as one of the bestseller in the online space, it gives us immense pleasure to announce that with Note 5 Lite C to expand in the offline smartphone market. There is a lot more that will come from Coolpad for our India fans, as we plan to launch one major online flagship on 20th August and four more offline exclusive products by the end of 2018," Syed Tajuddin, CEO, Coolpad India, said in a statement.