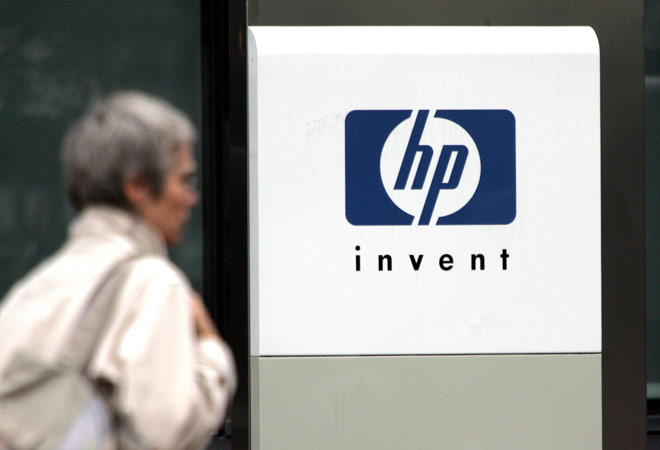 According to The Verge, the tablets are likely to be very low specification devices, but technology giant Microsoft is also offering a year-long subscription to Office 365 Personal with 1TB of OneDrive storage and 60 minutes of Skype calls each month.

HP's 8-inch tablet also includes 200MB of free LTE data each month with no contract for the life of the device.

With the release of low cost tablets and laptops, HP seems to have joined Microsoft's Chromebook and Android assault.

While it has been revealed that both tablets are powered by Intel chipsets, the company refrained from divulging more details.