The P40 is Huawei's flagship series for year 2020 and replaces last year's P30 series. The P30 series was popular among users across the globe for its professional-grade camera performance 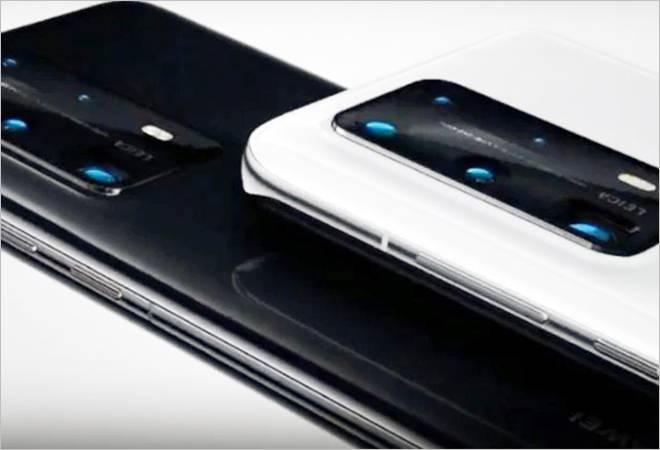 The P40 is Huawei's flagship series for year 2020 and replaces last year's P30 series. The P30 series was popular among users across the globe for its professional-grade camera performance.

The P40 Pro and P40 Pro+ share a number of specifications across the board. These include a 6.58-inch octa flex display which is curved on both sides. The display has a refresh rate of 90HZ and can support Quad HD+ resolutions. The phones can also support DCI-P3 High Dynamic Range (HDR) colour gamut.

The P40 Pro, on the other hand, has a quad-camera set-up which comprises of a 50-megapixel primary lens, a 40-megapixel secondary lens, a 12-megapixel telephoto lens, and a fourth ToF sensor.

The Huawei P40 comes with a 6.1-inch display with a wide punch-pole design. The punch-whole design is the latest trend among smartphone makers and has replaced the notch design. The display is a Full HD+ one and supports 60 Hz refresh rates. The phone is powered by a Kirin 990 chipset. It has a 3,800 mAH battery with a maximum charging speed of 22.5W. The P40 has a Type-C charging port. The P40 comes with 4GB RAM and an internal storage space of 128 GB.

The camera specification is where the user will start to see the major difference between the P40 and other phones in the series. On the Huawei P40 there will be a Leica Ultra Vision triple camera set-up with a 50-megapixel primary camera next to a 16-megapixel lens and an 8-megapixel lens.