For the non-Prime customers, the Mate 20 Pro will be available from December 4 (12 am IST) 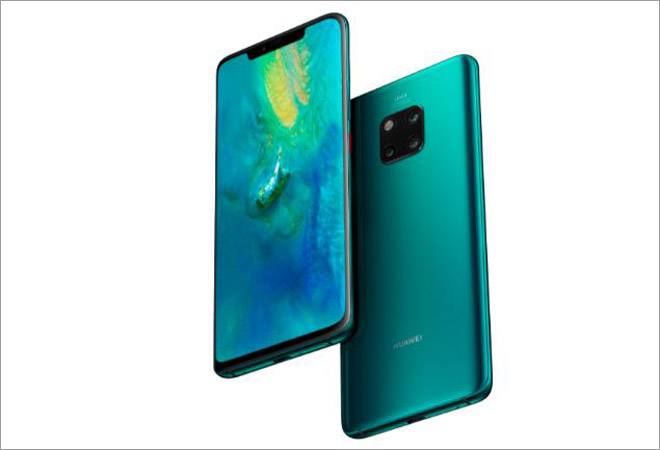 Huawei's flagship Mate 20 Pro is already up for sale for the Prime members of Amazon in India. It went on sale at midnight, 12 am today. For the non-Prime customers, the Mate 20 Pro will be available from December 4 (12 am IST).

Earlier, Huawei had launched its flagship Mate 20 Pro device in India on November 27. The Mate 20 Pro is the first Android based smartphone that is powered by a 7nm FinFET  Kirin 980 SoC.

Huawei has priced the Mate 20 Pro at Rs. 69,990 for the 6GB RAM/ 128GB storage model. There is a higher 8GB RAM/256GB storage variant too but that won't be available in India. Emerald green and Twilight are the two colour options that are available on Amazon India. Huawei also announced that the device will be available at a launch offer of Rs. 71,990 with a Sennheiser headset worth Rs. 29,990 as part of an early bird limited period bundle offer.

The Mate 20 Pro features a 6.39-inch AMOLED display with a resolution of 3,120 x 1,440 pixels. It is IP water and dust resistant and sports a notch that houses 3D facial recognition camera system.

Powering the device is a 4,200mAh battery with a 40-watt fast-charger. There is also an in-display fingerprint scanner and the phone comes with Android 9 pie out of the box.