While Google decided not to launch the new Pixel smartphones in India, Cupertino technology giant Apple has been aggressive in the Indian market 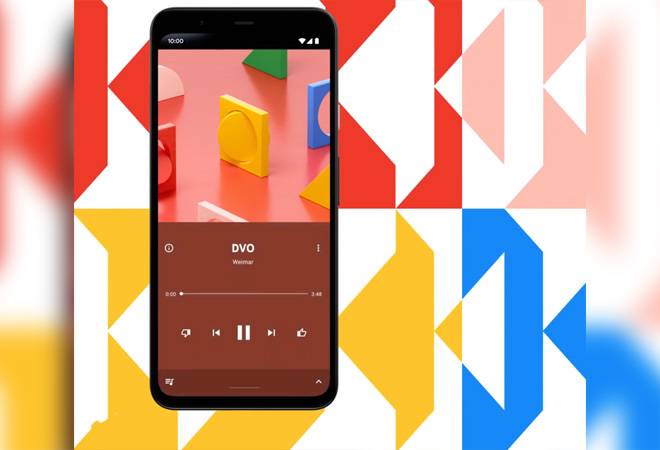 Taking mobile photography to an all-new level, Google today announced the launch of its next flagship Pixel smartphones. The Pixel 4 and the Pixel 4XL priced at $799 and $899, respectively, will be available globally starting October 24. However, the new Pixel smartphones will not be launched in India.

"Google has a wide range of products that we make available in different regions around the world. We determine availability based on a variety of factors, including local trends, and product features. We decided not to make Pixel 4 available in India. We remain committed to our current Pixel phones and look forward to bringing future Pixel devices to India," according to an official statement shared by the company.

Pixel smartphones have not been very successful in the Indian market. Retailers believe that the high pricing of the Pixel smartphones in the past has been one of the reason for the Pixel not being so popular amongst Indian buyers. While Google decided not to launch the new Pixel smartphones in India, Cupertino technology giant Apple has been aggressive in the Indian market. The new iPhones were launched in India just a week after the global launch and that too at a very aggressive price for the iPhone 11 starting at Rs 64,900.

Talking about the hardware, Google claims offer the largest camera upgrade as the Pixel smartphones finally feature two cameras at the rear, which includes the new telephoto lens. This combined with Super Res Zoom software will offer even better image quality. The Night Sight mode has been enhanced to capture shots of the night sky, stars, and even the Milky Way. With Pixel 4, users will be able to fine-tune the brightness and amount of detail in the shadows, helping with difficult shots like sunset portraits. Pixel 4 will also have Live HDR+ in the viewfinder for users to know exactly what the photo will look like, even when using the new controls in tricky lighting.

Pixel 4's Motion Sense feature will use a miniature radar sensor to detect movement around the phone. It will sense when the user is reaching for the phone and will initiate face unlock, or turn off your screen when not around. New Quick Gestures will allow users to skip songs when they don't want to pick up the phone. Waving hand gesture will be able to snooze alarms, dismiss timers, or silence phone ringer.

The new hardware will also feature a new Recorder app for recording meetings, lectures, jam sessions and simultaneously transcribes speech and identifies sounds like music and applause. Just like the popular transcription app Otter, this new app will allow users to search for a specific word.

On the hardware front, it features a 90hz display, will have 6GB of RAM and Pixel Neural Core - an engine for on-device processing, always-on computing, and machine learning, meaning more tasks are done on the device for performance and privacy. Running the latest version of Android 10, the smartphone will receive monthly security updates for 3 years.

Also Read: Looking to buy a new smartphone? Here are all latest launches in under Rs 20,000

Also Read: Are you into flagship biggies? Consider these Rs 50,000 plus smartphones