Priced at Rs 1,999, the dual-SIM smartphone with 2G support, WiFi, Bluetooth and 1250 mAh battery will have Facebook and Twitter preinstalled on the device. 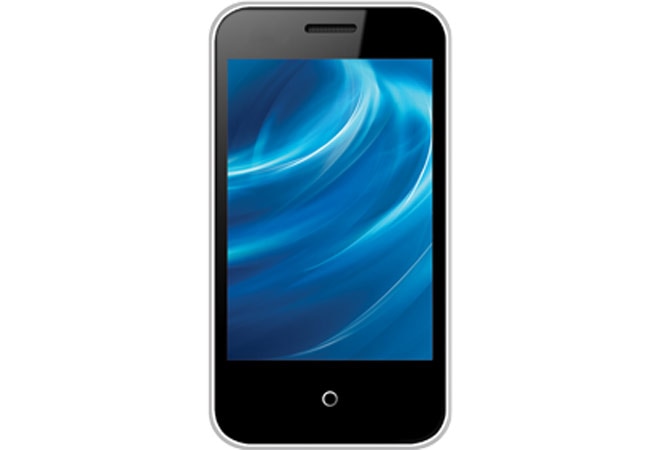 Intex has announced the launch of its first Firefox smartphone, the Cloud FX. Priced at Rs 1,999, this smartphone will be exclusively available on online retailer Snapdeal.com.

The Intex Cloud FX, launched in New Delhi on Monday, features a 3.5-inch HVGA display. It is powered by a 1.3GHz processor and has 128MB of RAM. It comes with 256 MB of internal storage and supports up to 4GB of expandable memory. It has a 2 MP rear camea and FM Radio.

This is a dual-SIM smartphone with 2G support, WiFi, Bluetooth and 1250 mAh battery. The Cloud FX will have Facebook and Twitter preinstalled on the device. The phone will also have access to the marketplace where users will be able to download more apps.

Last week, Spice Mobile had also launched its first Firefox smartphone, the Fire One Mi - FX1. This smartphone also features a 3.5-inch display and is priced at Rs 2,999.