Not interested in the new iPhone 7? Here are your alternatives

Indian festive season is just beginning and consumers will have a growing itch to spend that Diwali bonus on a slick smartphone. Indian festive season is just beginning and consumers will have a growing itch to spend that Diwali bonus on a slick smartphone. For many, iPhones are a pretty obvious choice but few don't buy into the hype. For them and all those who don't want a similar looking device in thier hand, here are a few options that can easily replace an iPhone and still spare some of that Diwali bonus. Nexus phones have always been a hot favourite for Android lovers but it hardly managed to bite into Apple iPhone sales. However, Google's new Pixel series is built to devour Apple sales this season. Pixel is the first phone built by Google, inside out. The company has used its software prowess and combined it with their own hardware to optimise the user-experience resulting in butter-smooth operations.

Though the user won't really save a lot buying this phone over an Apple iPhone 7, but the Pixel is sure to offer a pleasant change for all those who have been using iPhones for a long time. 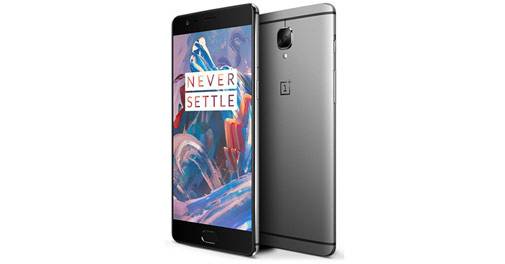 Launched way back in June, the phone is still a potent buy for ones looking for an alternative to the new iPhone 7.  Earlier OnePlus devices were claimed to be flagship killers but never looked the part. The OnePlus 3 however, is built with all metal and glass, making it worthy of every penny spent on it.

The device comes with a mildly dated chipset, Snapdragon 820 but can still take the heaviest of performance-punches without a stutter. Lately, Samsung has been in the news for all the bad reasons but the this shouldn't let us skip one of the most beautiful devices offered by the South Korean company.

The Galaxy S7 and Galaxy S7 Edge are perfectly able competitors for the iPhone 7. Not only do they look more premium but they also pack quite the punch under the hood. The device's camera is at par if not better than the iPhone 7's new module. For all those who do not want to buy an iPhone but still need a no-nonsense phone, can opt for the HTC 10. The device is beautifully crafted inside out. Even Google outsourced their Pixel manufacturing to HTC and the 10 makes it crystal clear why. Apart from the flagship specifications and an efficient camera, the Sense UI ensures a flagship experience for the buyer. 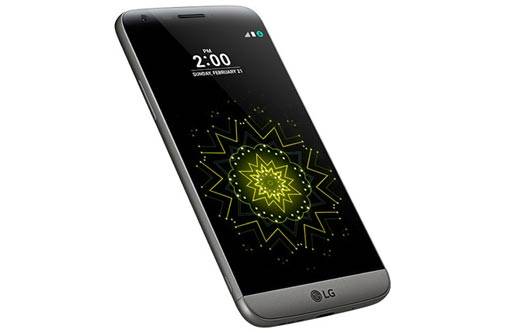 LG's flagship for 2016 might not have perfect chiselled looks like most others in the list but the device offers something that most don't, innovation. The LG G5 comes with a semi-modular technology that lets the user enhance specific features of the phone which could include a lasting battery or a camera handheld.

The LG G5 also features a dual-camera setup like the iPhone 7 Plus and also comes with a lazer autofocus for those quick shots. 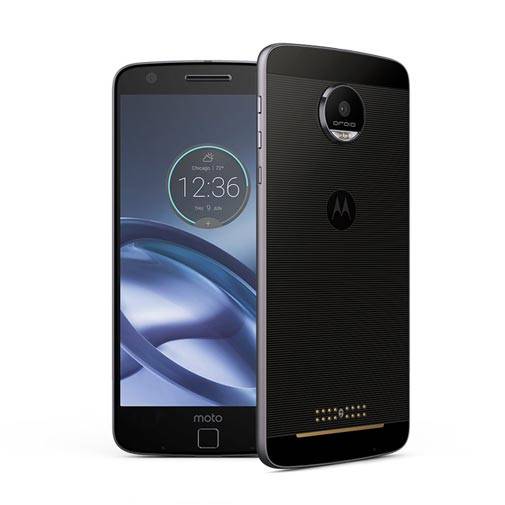 Launched this week, the Moto Z is another trusty device that can replace the iPhone 7. The device comes with meticulously crafted looks which make it one of the best-looking smartphones ever to be produced commercially. Similar to LG G5, the Moto Z can also be classified under the 'semi-modular' category.

One can use the Moto Mods in a lot of ways like enhance the battery or turn your normal sounding phone speaker to a nice JBL SoundBoost speaker.

With Pixel, Google plans to beat Apple at its own game