Apple launches iPhone 7: Here are all the top announcements 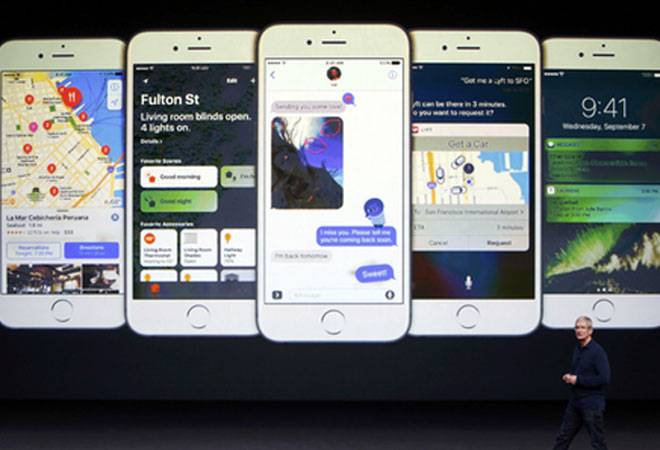 The live coverage for the event comes to an end.

12:07 am: iPhone 7 gets stereo speakers - one at the bottom and other at the top - with twice the volume. 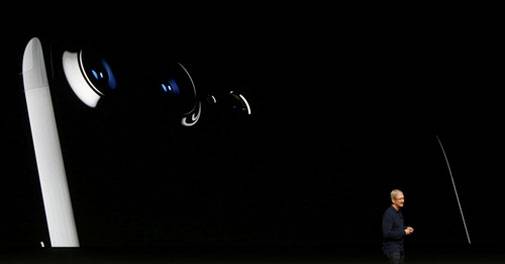 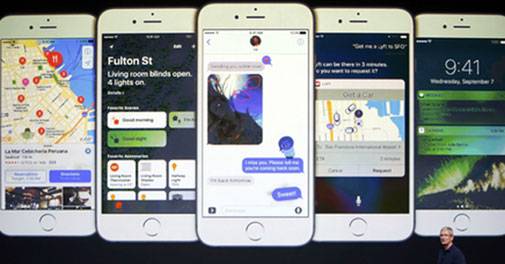 11:32 pm: Apple claims iPhone7 to be the best iPhone ever created.

11:22 pm: Apple Watch Nike Plus will be available late October. 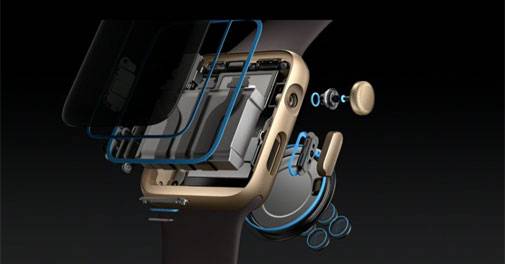 11:15 pm: Worked with Nike to announce Apple Watch Nike Plus.

11:12 pm: New Apple Watch will also feature a brighter display and has GPS. 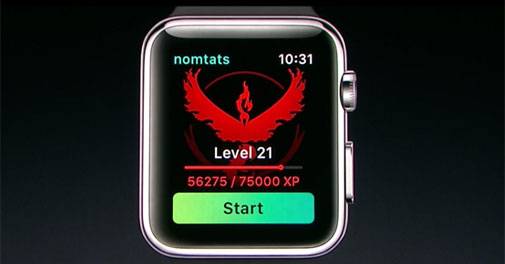 11:01 pm: Pokemon Go will be available later this month on the Apple Watch. 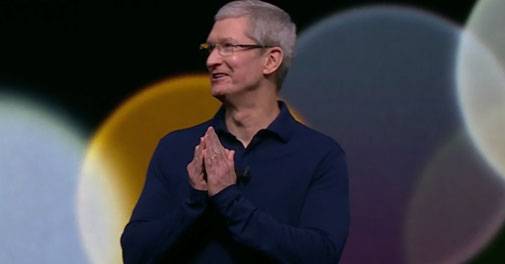 10:52 pm: Different people can edit a single document online, all at the same time. You can add images graphs, animations and more with Real-Time Collaboration. 10:27 pm:Biggest tech-enthusiasts under one roof. MKBHD spotted in the crowd.

10:20 pm: Apple may ship the next iPhones with an adapter that lets older headsets plug into the charging port.

10:18 pm: Along with the new iPhones, some analysts expect Apple use today's event to promote new gear from Beats Electronics, the high-end headphone maker that Apple acquired two years ago for $3 billion.

10:14 pm: The first iteration of the Apple Watch was launched 15 months back. It's time for the all new Apple Watch 2.

10:07 pm: The iPhone 7 and iPhone 7 Plus will be accompanied by the second version of the Apple Watch.

10:05 pm: The iPhone 7 Plus is rumoured to change the smartphone camera game with a Dual Lens set-up

10:02 pm: The device is also supposed to get a boost in processing power.

10:00 pm: The rumour mill has it that the Watch will get a software overhaul along with a GPS chip for precise location based services.

Sun's coming up in San Francisco and we are ready for a big day! pic.twitter.com/PgLZN7ZcrQ

And a reminder @geoffreyfowler and I will be liveblogging here https://t.co/OvECtjHlTy

Tim Cook claim iPhone and iPad are the most popular gaming device in the world. 500000 games in App Store. @BT_India#AppleEvent