The smartphone's biggest offering is its large battery capacity - 5,000 mAh - which the company claims can provide up to 35 days of standby time 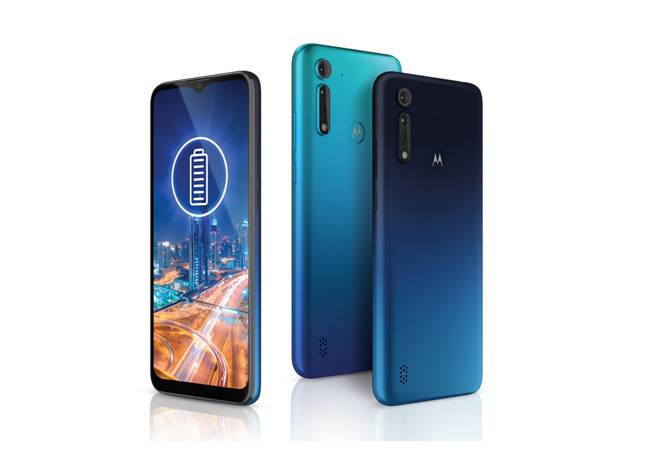 Motorola has launched its new budget smartphone Moto G8 Power Lite with 5,000 mAh battery and triple rear cameras for Rs 8,999 in India. The new G8 Power Lite smartphone, which would come in only a single storage variant of 64GB, will be available for sale on Flipkart from May 29. The Moto G8 Power Lite competes with the likes of Realme Narzo 10A and Xiaomi Redmi 8.

The new Motorola G8 Power Lite will be available in two different colours options - Royal Blue and Arctic Blue. The smartphone comes with a 6.5-inch HD+ display with a pixel density of 269 PPI and 20:9 aspect ratio.

The new smartphone also features a 2.3GHz octa-core MediaTek Helio P35 processor along with IMG PowerVR GE8320 GPU. The device has 4GB of RAM and runs on Android 9.0 Pie out of the box. The Motorola G8 Power Lite's storage, which comes with a single onboard option of 64GB, can be further expanded up to 256GB through a microSD card.

However, the smartphone's biggest offering is its large battery capacity - 5,000 mAh - which the company claims can provide up to 35 days of standby time.

Also read: Coronavirus lockdown 4.0: Want to get alcohol home delivered? Swiggy might have an answer