Google believes names should be clear and relatable for everyone in the world. It says the change will make release names simpler and more intuitive for the global community 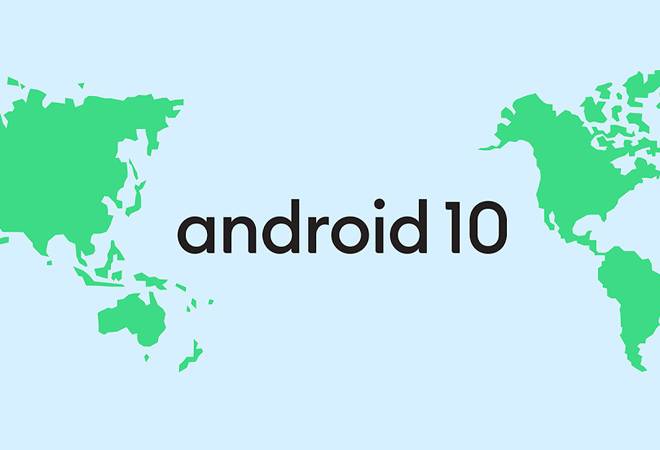 Google has broken its naming tradition with Android 10 saying that it's a gloabl OS.

Contrary to the rumours of the Q being a dessert name such as Quiche, Quesito or Quindim, Android Q has officially been named as Android 10. Google ditched its 10-year old tradition of naming the new Android release after tasty treats or desserts in an alphabetical order. Android Q will simply use the version number and be called Android 10.

The reason behind the big change is that Android is a global operating system. Google believes names should be clear and relatable for everyone in the world. It says the change will make release names simpler and more intuitive for the global community. "Over the last decade, Android's open platform has created a thriving community of manufacturers and developers that reach a global audience with their devices and apps. This has expanded beyond phones to tablets, cars, watches, TVs and more-with more than 2.5 billion active devices around the world. As we continue to build Android for everyone in the community, our brand should be as inclusive and accessible as possible-and we think we can do better in a few ways," says Sameer Samat, VP of Product Management, Android in a blog post.

Along with the revised naming line-up, Google has also refreshed the look of the brand, making it more modern and accessible. Samat says, "The design of the logo draws inspiration from the most recognisable non-human member of the community, the Android robot. The robot belongs to everyone in the community, and has long been a symbol of the fun and curiosity at the heart of Android. Now, it has a special place in our logo."

ALSO READ:OnePlus all set to unveil TV next month; India to be the first launch country

Google also changed the logo from green to black, as the green was hard to read, especially for people with visual impairments. The logo is often paired with colours that can make it hard to see. So, Google came up with a new set of colour combinations that improve contrast.

Google will officially start using the updated logo in the coming weeks with the final release of Android 10.