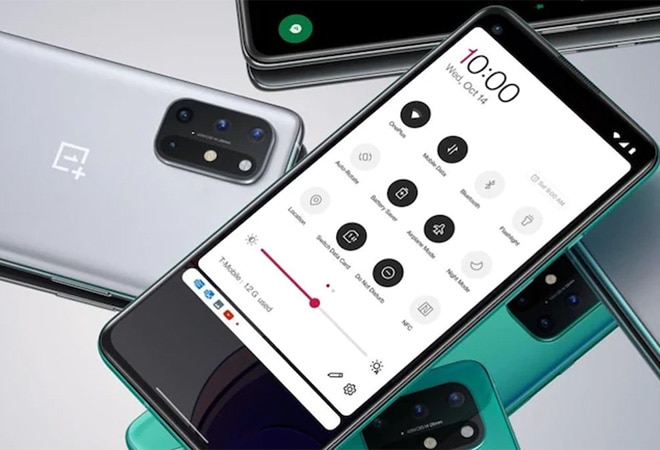 OnePlus on Monday, March 8, said that it is going to officially launch the OnePlus 9 and OnePlus Pro on March 23 at 8:30 pm IST. The virtual event will be livestreamed on the company's official website.

It is also likely that OnePlus 9 Lite or the OnePlus 9R may be launched on the same day, even though none of them have been confirmed by the company. OnePlus has also confirmed a tie-up with Swedish camera maker Hasselblad to help it improve the hardware and software of the OnePlus 9 phones.

"Now, through close R&D collaboration, OnePlus and Hasselblad will work together to deliver vastly improved camera systems on future OnePlus smartphones, including the upcoming OnePlus 9 Series," the company said in a statement.

Also Read: OnePlus CEO teases 'Moonshot' announcement on March 8: What could it mean?

The company also confirmed that the OnePlus 9 series would use a custom Sony IMX789 sensor for the primary camera, adding that it will be the "most advanced main camera sensor" ever on a OnePlus device.

The company says that with 12-bit RAW, the new sensor will be 64-times better at capturing details and colours in contrast to its earlier cameras and will deliver better results. OnePlus also disclosed that the Hasselblad camera will offer enhanced HDR video recording and support for capturing 4k videos at 12fps and 8k videos at 30fps.

OnePlus Founder and CEO Pete Lau recently on Twitter teased a major upcoming announcement for March 8. Lau posted a photo of the Earth taken from the moon's surface with the words "Something new is on the horizon" written on it. In the caption, Lau wrote, "Stay Tuned for March 8". Lau also shared a URL that leads to a OnePlus microsite that has a similar teaser displayed.

Although nothing has been confirmed till now, as per the leaks, rumours, and speculations, OnePlus 9 Pro will come bundled with Qualcomm Snapdragon 888 processor with curved 1440p 120Hz display, reverse wireless charging and 45W fast charging.

The device is also expected to come with an OLED screen with up to 12GD RAM along with 256GB storage.

Expected to go on sale in India at around the same time, both OnePlus 9 and OnePlus 9 Pro may cost approx. Rs 50,000 or slightly higher. The devices will be cheaper than the recently launched Samsung Galaxy S21 smartphones.

WhatsApp launches voice, video calling feature for web version; here's how to use

Xiaomi to launch Redmi TV in India on March 17, all we know so far