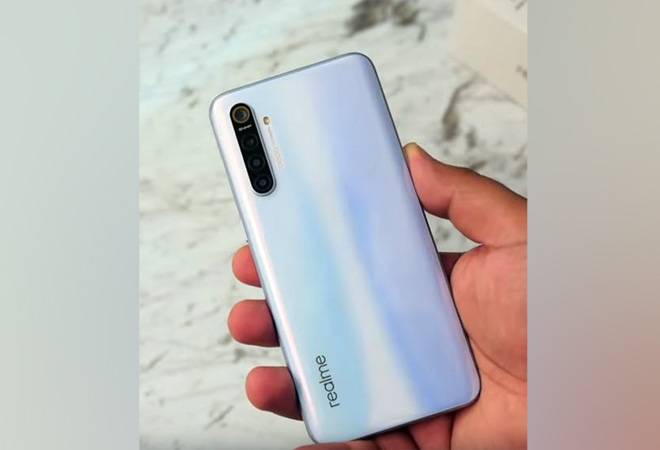 Chinese smartphone maker Realme is on a roll in India. After a successful launch of Realme 5 and Realme 5 Pro, the Oppo sub-brand has started teasing Realme XT. The USP of the Realme XT is its quad camera setup with 64MP primary lens at the back. The India launch date of the phone hasn't been revealed yet but it could see the light of the day before Diwali. Here's everything we know about the Realme XT smartphone.

Realme XT comes with a 6.4-inch full-HD+ Super AMOLED panel with a waterdrop notch. The phone is powered by Qualcomm Snapdragon 712 SoC and has three RAM and storage options - 4GB RAM with 64GB storage, 6GB RAM with 64GB storage, and 8GB RAM with 128GB of storage. Realme XT will come with a 4,000 mAh battery  that will be supported by VOOC 3.0 fast charging. The phone runs on Android 9.0 Pie with ColorOS 6.0 on top.

Realme XT comes with a quad-camera setup on the back, including a 64MP Samsung ISOCELL Bright GW1 sensor with an f/1.8 aperture and electronic stabilisation. There is also an 8MP ultra-wide sensor, 2MP portrait sensor and a 2MP macro sensor. For selfies, Realme XT has a 16MP camera. Realme XT can also shoot 4K videos and offers support for Electrical Image Stabilisation (EIS).

Realme XT smartphone has not been launched in China however, going by the specs and the prescence  of the quad camera setup, the phone could be placed in the same leage as the Xiaomi Redmi Note 8 Pro which was recently launched in China starting at CNY 1,399 (approximately Rs 14,000).