Redmi 9A would be offered an entry-level price point and would be available in three colours - Midnight Black, Nature Green, and Sea Blue 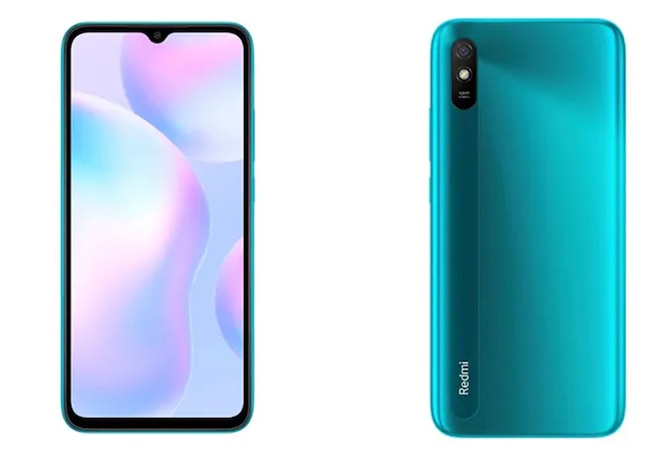 Redmi 9A will be available for purchase from September 4

Chinese phone maker Xiaomi's latest offering, the Redmi 9A has been launched in India. The Redmi 9A had made its global debut back in June. The 9A is another addition to the Redmi 9 series, which already includes the Redmi 9 and Redimi 9 Prime. Redmi 9A would be offered an entry-level price point and would be available in three colours - Midnight Black, Nature Green, and Sea Blue, according to India Today.

Rear Camera: The Redmi 9A has a single-lens rear camera. The 13-megapixel lens has an f/2.2 aperture.

Front Camera: The Redmi 9A  has a single 5-megapixel camera on the front with f/2.2 aperture.

User Interface: The dual nano-sim Redmi 9A runs on MIUI 12

Processor: Redmi 9A is powered by the octa-core MediaTek Helio G25 SoC which works with 3GB or 2GB RAM depending on the variant.

Storage Space and battery: Redmi 9A has a storage space of 32 GB, which can be expanded up to 512 GB with the help of a microSD card. The phone is backed by a 5,000 mAh battery, which has 10W fast charging feature. Xiaomi has used Enhanced Lifespan Battery (ELB) technology because of which the phone's battery is expected to last 3 years without losing capacity. The phone has a micro-USB port and a 3.5mm audio jack.

Also Read: PUBG in India: Gamers stare at huge losses if govt goes ahead with ban