As per statements from MediaTek, various smartphones, equipped with Android Oreo (Go edition) operating system, will be launched in different markets in the world during the first quarter of 2018. 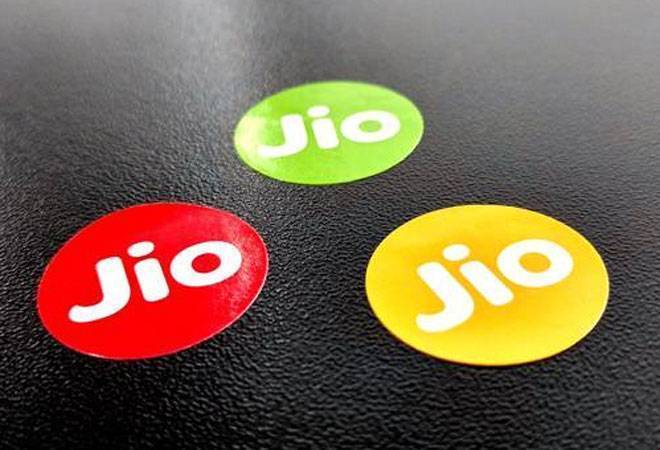 Reliance Jio is planning to launch an all new smartphone in partnership with MediaTek and Google. As per statements from MediaTek, various smartphones, equipped with Android Oreo (Go edition) operating system, will be launched in different markets in the world during the first quarter of 2018.

As a counter to JioPhone, most competitors from other major telcos have launched cheap 4G devices. These devices are usually bundled with offers from the respective telcos and are mostly smartphones. Reliance Jio is planning to take back the lead by launching a dirt-cheap smartphone that will run on the latest Android Oreo with the Go Edition.

MediaTek, during their Curtain Raiser event claimed that they will partner with Reliance Jio to launch one of the first ultra-cheap Android Oreo smartphones. The company plans to launch a series of chipsets, namely, MT6739 and MT6580 which are its latest SoCs that are built to support the Android Go platform.

Google launched the Android Oreo Go edition in December last year. This was launched as part of a new project called Next Billion Users initiative. It aims at facilitating Android's latest operating system on a budget phone with entry-level specifications. This will not only enable the search giant's reach in a country like India but also increase the market share of the service provider.

It is to be seen if Reliance Jio will go with an aggressive pricing with the help of cashbacks or charge a fixed amount with bundled plans. The JioPhone was launched at an effective price of Rs 0 but the buyer was expected to wait for three years to get the entire refund for the amount they pay initially.

So far, budget phones from all major telecom companies have failed to leave their mark in the Indian smartphone market. With Reliance Jio, one can expect disruption in the form of aggressive prices that can give the product segment a much needed  push.

Samsung to hire 1000 engineers for research in AI, IoT, 5G in India