The first two models in Samsung's new phablet series - the Galaxy Mega 5.8 and Galaxy Mega 6.3 - have been launched in the country.

Nidhi Singal
Samsung Electronics has announced a new category in the phablet (phone-cum-tablet) segment, called the Galaxy Mega. The first two models in the series - Galaxy Mega 5.8 and Galaxy Mega 6.3 - were launched on Tuesday.

The numbers accompanying the first two models refer to the size of the display on each.

Both operate on Android v4.2 Jelly Bean and feature a 1.5GB RAM along with 16GB internal storage and up to 64GB expandable memory. Both have 8MP rear cameras and 1.9 MP front facing cameras and connectivity options such as Bluetooth, Wi-Fi, GPS, etc. "To meet the varying lifestyles of our consumers, we are very pleased to offer the Galaxy Mega which further enriches the product portfolio," Vineet Taneja, Country Head, Samsung Mobile and Digital Imaging Business, said at the event.

Samsung has also added its proprietary software including the Group Play, Samsung Link and S Translator on both the phablets.

The Mega 5.8 will be available in the market in the next seven days while the Mega 6.3 will go on sale by mid-June. 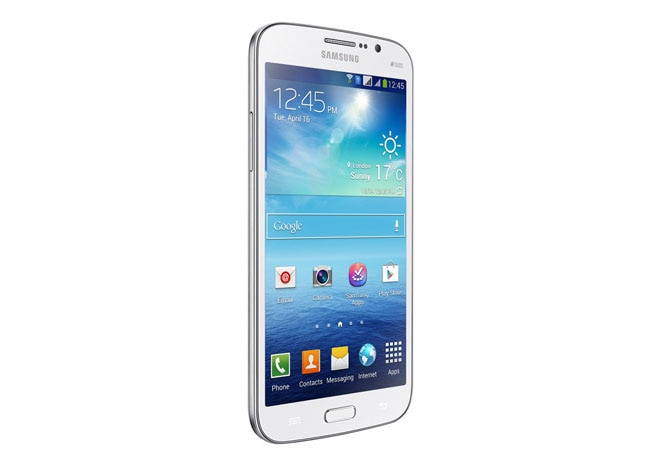 All about the LG Nexus 4