According to the company, Eight app combines business card scanning features with social media functionality to connect users and enable them to capitalise on a superior networking platform. 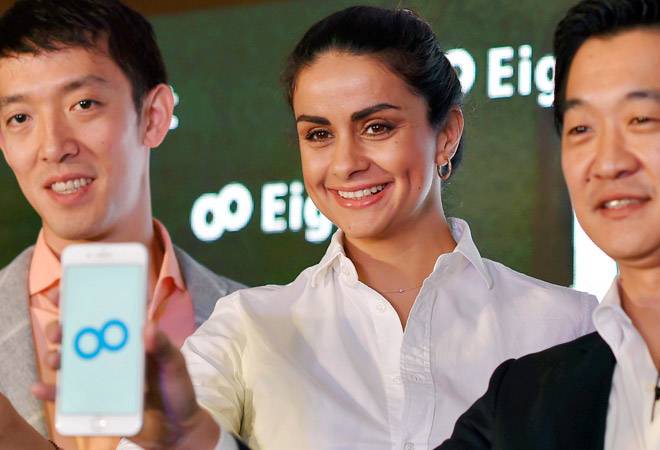 Sansan Inc, a Japan-based provider of cloud-based business card management services, has launched its business card organizer and professional networking app Eight in India. The app, which helps the user store the business cards and stay connected with their network, will be available in both Android and iOS versions in the country.

According to the company, Eight app combines business card scanning features with social media functionality to connect users and enable them to capitalise on a superior networking platform. The app has implemented AI driven technologies and offers a new way to connect with business connections by converting analog business card information to digital.

"We have two services, one is B2B and the other is B2C, but here this time we are launching B2C. While it is a utility app it is also a network service, which is more like LinkedIn. After you put your business cards on Eight, you may also connect with the people on the business cards and can interact with each other. So it is a utility app and also a business networking tool," said Chika Terada, CEO, Sansan Inc, announcing the launch.

The users can digitise the business cards by either scanning or clicking the picture and sending it on the app, where it is stored on cloud. The users can later use the app to connect with these contacts using its instant messaging feature and can get more insights about them from the Facebook-like real-time news feed. The app also sends recommendations of the new connections to its users.

The app was first introduced in Japan five years ago and claims to be the biggest professional network in Japan with user numbers double to that of LinkedIn.

The company is also launching a business card scan partner programme in India to escalate the speed of digitising business cards. The company would partner with co-working spaces, chain shops such as coffee or tea chains where business persons come by, and facilities where more than 100 people visit per day to set up these scanners, where a user can scan his business cards and save them on the app.

Sansan Inc was founded in 2007 and has raised a funding of $98 million so far. In its recent round in August, the company raised a total of $38 million, which will be used for its international expansion.