Xiaomi launched its next big smartphone, not in terms of price or size but in terms of the impact it can have on the Indian market. The new Redmi Y1 is a brand new series that has been exclusively unveiled in India.

The new series, as the name suggests targets the y-generation which is fascinated by selfies. Since its launch in India in the year 2014, Xiaomi has offered much value for money propositions but most of these devices underperformed in the camera segment. However, the Chinese company seems to have listened to their loyalists.

The Redmi Y1 will be available at an impressive price of Rs 8,999 for 32GB variant and Rs 10,999 for 64GB variant. On the other hand, Redmi Y1 Lite will come with a price tag of Rs 6,999. With this, buyers will have three variants of the Redmi Y1 series to choose from. Both the devices will get upgraded to MIUI9 by mid-November.

The Xiaomi Redmi Y1 will be powered by octa-core Qualcomm Snapdragon 435 SoC. The latest-gen processor will be couple with either 3GB RAM and 32GB internal storage, or 4GB RAM with 64GB internal storage. The 3GB variant will be priced at Rs 8,999, whereas the higher 4GB variant will be available at Rs 10,999. The device comes with a dedicated RedmicroSD card slot with dual nano SIM support. Xiaomi will also offer an infrared remote with the device. 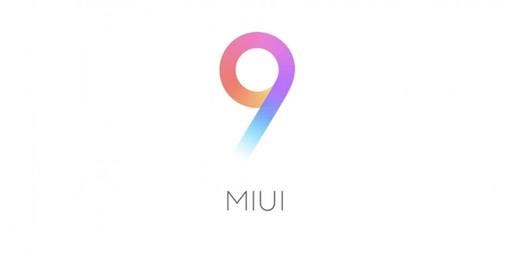 The processor on Xiaomi Redmi Y1 Lite will be a quad-core Qualcomm Snapdragon 425, along with 2GB of RAM and 16GB internal storage. The powerhouse on this device will be a 3080mAh battery which can last a day.

Both Xiaomi Redmi Y1 and Redmi Y1 Lite will be available from November 8 at 12PM and will be put up for sale on Xiaomi's official website as well as Amazon. The device will also be available across Redmi Stores. Xiaomi has also paired with Reliance Digital to sell their devices. The Chinese smartphone maker has also roped in Katrina Kaif to be product endorser.